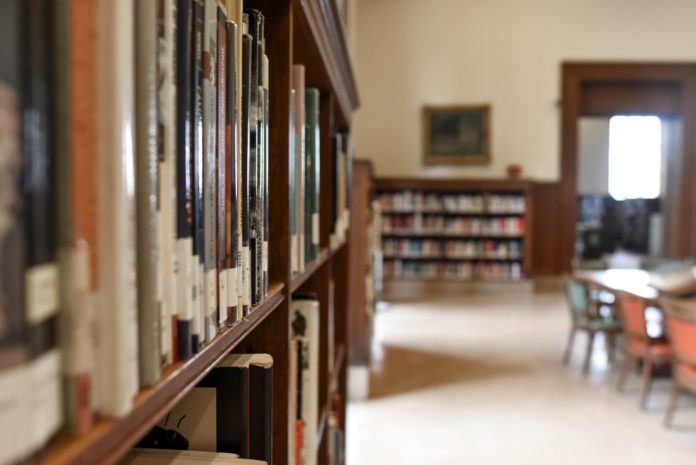 The management bodies of primary schools have called for an immediate increase in school funding.

An Foras Pátrúnachta, the Catholic Primary School Management Association (CPSMA), Church of Ireland Board of Education, Educate Together, Education and Training Boards Ireland (ETBI), NAMBSE, and the Muslim Primary Board issued a joint statement last week calling for an increase in the basic capitation rate by 50% to €275 per pupil and an increase of 10% across all other capitation rates. They have also sought a 10% increase in the ancillary Services grant and the abolition of the grant being ‘capped’ at 500 pupils per school.

The organisations said that even before the rise in electricity prices, the price of heating oil has risen by nearly 115% in a year.

Dr Ken Fennelly, Secretary of the Church of Ireland Board of Education, said: “In speaking with school leaders over recent weeks, the major concern expressed to me is the rising cost in the running of schools. We need sufficient funds to educate our children in a warm and safe environment. Funding needs to be raised to a realistic level to reflect the current cost of living.”

Paddy Lavelle of ETBI added: “With many schools resorting to parent contributions to fund the basics of running a school, the disparity between the education experiences of children from different socio-economic backgrounds is growing even further. An increase in the state funding available to schools is essential to stop this in its tracks.”

The Department of Education did not respond to questions put to it by LookLeft as to whether it was monitoring energy costs in Irish schools or had noticed increases in energy costs in schools in recent months.

Instead, a Department spokesperson highlighted general funding mechanisms and other, long-term projects it is undertaking, saying:

“The Department provides funding to recognised primary and post-primary schools in the free education scheme by way of per capita grants. The two main grants are the capitation grant to cater for day-to-day running costs such as heating, lighting, cleaning, insurance, general up-keep, etc. and the ancillary/School Services Support Fund (SSSF) to cater for the cost of employing ancillary services staff. Schools also receive a range of other grants including book grants, programme grants, etc.

“Budget 2020 was able to provide for a further 2.5% increase in standard capitation funding for primary schools that applied from the start of the 2020/21 school year. This builds on the 5% increase in capitation announced in Budget 2019.

“All schools have received the benefit of the capitation increases awarded to date. Any further increases in the capitation grant would have to be considered in the context of budget measures.

The spokesperson went on to state that any schools build in accordance with the Department’s school technical guidance documents must achieve an A3 Building Energy Rating, which typically have up to 20% higher energy performance that the current building regulations.

The Department and the SEAI have been running a “pathfinder” for schools since 2017 to inform a larger national energy retrofit for schools built prior to 2008. The pathfinder has retrofitted 41 schools to date.