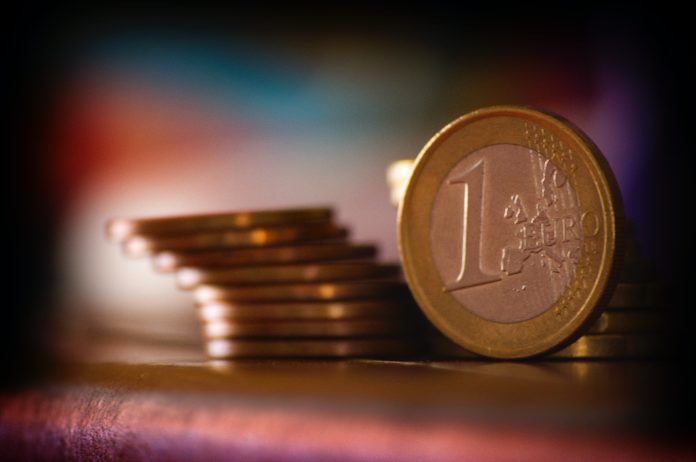 The trade union Unite has called on the Government to set aside the Low Pay Commission report which recommends an increase in the hourly Minimum Wage of just €0.80 to €11.30.

Unite said that the proposed 80 cent increase means that the Government has effectively ‘ripped up’ its commitment to move to a Living Wage by the end of its term in office.

Commenting ahead of the Cabinet meeting on Wednesday, Unite Regional Coordinating Officer Tom Fitzgerald said: “Earlier this year, Unite recommended increasing the Minimum Wage to 66% of median earnings, which would equate to approximately €14.95 in 2024. 66% of median earnings is internationally accepted as the low pay threshold, and thus the Living Wage benchmark.

“It should be noted that the trade union representatives on the Low Pay Commission dissented from the recommendation.”

Announcing the 80 cent increase in the Minimum Wage, the Tánaiste, Leo Varadkar, said: “We want to reward work and ensure that work pays more. Minimum wage workers are among the hardest working people in Ireland and deserve to be paid more, particularly at a time of rising prices.”