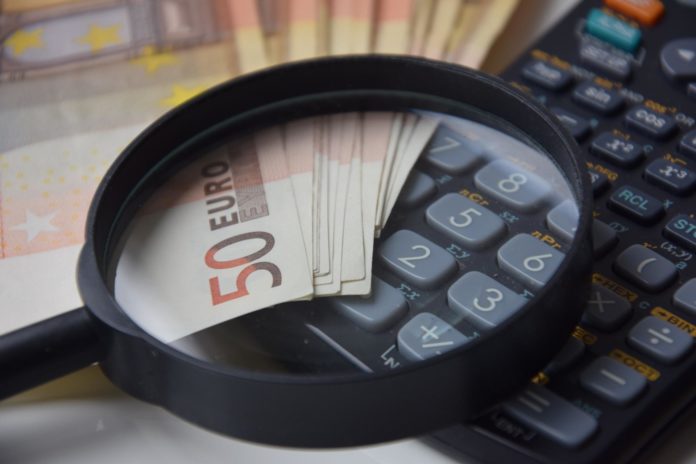 Workers at Dunnes Stores lodged a significant pay claim with the company on Wednesday.

The claim seeks a minimum 7.7% pay increase for all workers, additional annual leave days, improvements to the staff discount schemes, and the creation of full-time jobs.

“Workers all over the country are struggling right now, yet many employers, like Dunnes Stores, are capable of paying higher wages and improving conditions of employment. Those that can pay, should pay,” said Patrick Killeen, a Dunnes worker from Mayo and a member of Mandate Trade Union’s Dunnes National Committee.

“What we want is a brand new pay scale for all Dunnes Stores workers which provides a decent standard of living and rewards for our loyalty and experience.”

Mandate submitted the claim following consultation with Dunnes workers, including a survey of more than 1,600 staff which found that 65% felt they were not being treated with the dignity and respect they deserved.

The new pay scale would provide those on the lowest point of the scale with a 7.7% hourly pay increase and those on the top with a 7.9% increase.

“We believe this is reasonable given inflation is currently running at more than 9%,” added Killeen.

“There are multiple pay scales in Dunnes Stores where some workers are on higher wages than others for doing the exact same job. We want to harmonise the pay and benefits for all Dunnes Workers but we want to ensure pay equality is done in a way that brings the lowest earners up to the top.”