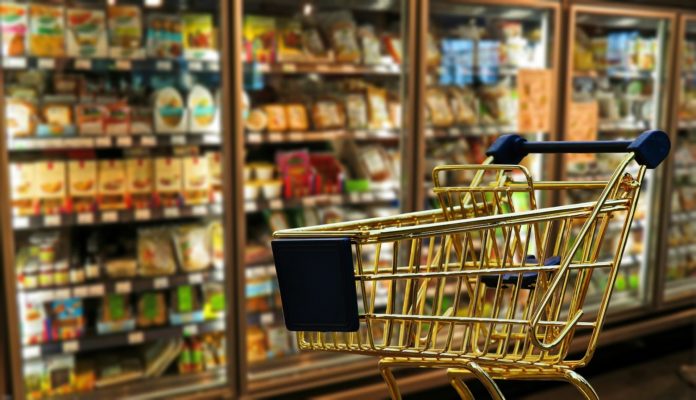 The trade union Unite gave a presentation to the Low Pay Commission last week urging that the body to recommend an increase in the National Minimum Wage by €2 (19%) to €12.50 from November. This would be the first step in a two-year strategy to raise the wage floor to 66% of median earnings.

“Low pay is not just bad for individual workers; it is also bad for business, ” said Regional Secretary Jackie Pollock. “A significant increase in the Minimum Wage is required not only to address in-work poverty, but also to boost spending in shops and businesses throughout Ireland. Every additional Euro in the pocket of a low-paid restaurant worker will help secure jobs not just in the hospitality sector but throughout the wider economy, while also boosting Exchequer receipts.

Julia Marciniak, Unite’s Hospitality and Tourism Coordinator, was one of the speakers at the presentation:

“Too many employers in the hospitality sector have based their business model on low pay, interpreting the Minimum Wage as a ceiling rather than a floor. Fáilte Ireland research also shows that 16% of hospitality workers earn less than €10 per hour, indicating that some employers are availing of age thresholds to squeeze pay even further. It is Unite’s position that age thresholds should be abolished and all workers paid the rate for the job.

“Unite’s own research, carried out last year, found that low pay was the biggest problem identified by workers in the sector and clearly acts as a barrier to retention and recruitment. Low pay thus undermines the long-term sustainability of this crucial economic sector.”

“Current high rates of inflation have already seen Minimum Wage workers take a real pay cut, which is why Unite is also recommending that the 2023 increase should take effect from November 1st 2022 rather than the following January, as has generally been the case.”