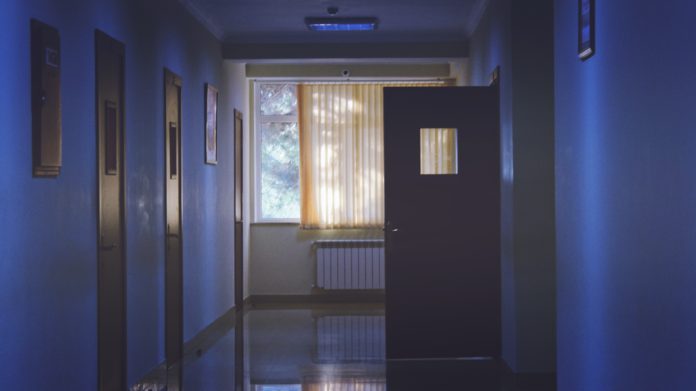 What’s the fuss about?

In May 2018, 66.4% of voters approved the repeal of the Eighth Amendment. On 20th December of that year the president signed the Health (Regulation of Termination of Pregnancy) Act into law. That permits abortions without restriction up to 12 weeks and, after that period, where there is a risk to the life, or of serious harm to the health, of the pregnant woman, or where there is a condition present that will likely lead to the death of the foetus before or within 28 days of birth.

The theoretical right to abortion, however, means very little if people can’t actually access it. At present, only 10% of GPs and 10 of the 19 maternity hospitals provide abortion services.

On Tuesday, the Government agreed that in a fortnight it will make a decision on whether to spend €800 million on a new National Maternity Hospital that would ultimately be controlled by the Catholic Church, thereby preventing legal procedures from taking place in an ostensibly public hospital because of religious views. That’s what the fuss is about.

How did this come about?

In 2013 the Government announced the building and funding of a new national maternity hospital. St Vincent’s Healthcare Group (SVHG), a private entity owned and controlled by the Religious Sisters of Charity, offered land at Elm Park on the basis that the new NMH could be co-located with St Vincent’s Hospital.

When talks between St Vincent’s and the current NMH at Holles Street broke down over the new hospital’s independence, Kieran Mulvey was brought in as a mediator. Mulvey recommended that SVHG would retain ownership of the site, which it would lease to the state for the state to build the new hospital on.

The recommendations became public in 2017, and within two weeks protests grew from 200 people outside the Department of Health to 2,000 at a ‘We Own The Hospital’ march. A petition gathered 104,000 signatures against the decision. Suggestions at the time included Compulsory Purchase Orders, buying the land outright, or moving to another site.

The protests led the Religious Sisters of Charity to announce that they would cease involvement in healthcare and would gift the land for the new hospital to the people of Ireland.

What does it come down to?

In a statement, SVHG said that it is determined “to evolve as a secular organisation, delivering world-class healthcare services in Ireland.”

But many are not convinced by these assurances. They point to the fact that Catholic hospitals across the world do not provide abortions. It was previously reported that the Vatican feared approving transferring the land because it would allow abortions, setting a precedent for the worldwide church. The full correspondence between the Vatican and SVHG regarding the establishment of St Vincent’s Holdings CLG has never been released, intensifying concerns.

Those with experience of the Irish education system have seen religious orders supposedly step back from direct involvement in schools only to set up trusts to ensure that their religious ethos continues.

Opponents of the plan have also focused on the fact that much of the documentation which has been released says that the new NMH will provide “all clinically appropriate and legally permissible healthcare services”, explaining that this will only allow abortions, etc. that a clinician decides is medically necessary, and not on request, as set out in the law. They have not been impressed by suggestions that “clinically appropriate” is “there to ensure we’re not performing brain surgery”.

Staff at St Vincent’s previously told the Irish Times that patients were often referred to other hospitals to avoid conflict with the hospital’s ethical guidelines.

Another argument is that successful co-location does not mean that both hospitals have to be owned by the same entity, especially when that entity had to get Vatican approval.

Who wants to go ahead?

The Minister for Health, Stephen Donnelly, was happy enough with the proposal that he submitted it to his cabinet colleagues. However, as LookLeft has previously reported, it appears that Donnelly is more focused on being the one to finally open the hospital than on ensuring that legal procedures can actually take place. Many of his Fianna Fáil colleagues campaigned to retain the Eighth Amendment.

And who wants an alternative?

Dr Peter Boylan, the former NMH master and former chairman of the Institute of Obstetricians and Gynaecologists, has long criticised the relocation plans. He resigned from the NMH’s executive board in 2017, saying it was “blind to the consequences” of the move.

The HSE board also had two noticeable objections to approving the project: the HSE’s deputy chairperson Prof Deirdre Madden and UCD research scientist and patient advocate Dr Sarah McLoughlin. As Justine McCarthy has written, Madden “has staggering credentials to assess the potential medica-legal pitfalls implicit in the state building a maternity hospital and then handing its ownership over to a private company with religious origins.”

What’s more, Donnelly’s assurances weren’t enough to convince the cabinet to proceed with the plan. Fine Gael ministers Heather Humphreys, Helen McEntee, and Hildegarde Naughton, and Green minister Catherine Martin are all reported as having sought assurances that all legal services would be provided in the new hospital.

They are supported by almost the entire Dáil and Seanad opposition, women’s groups, and repeal campaigners.