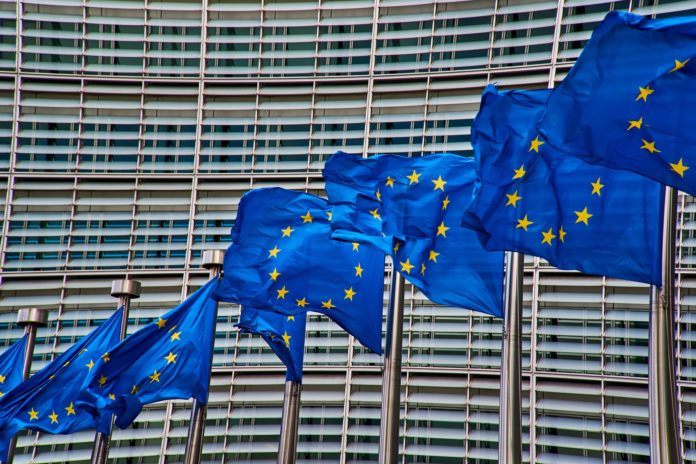 The European Commission launched an infringement notice against Ireland over the Government’s failure to properly transpose the EU Directive on European Works Councils (EWC). The notice was issued following a complaint made by SIPTU representatives.

SIPTU’s EWC expert, Denis Sheridan said: “We tried on a number of accessions to engage with the Irish government regarding the transposition of the EU Directive on EWCs.

“However, the legislation introduced by the Government in relation to the Directive was not fit for purpose. As a consequence of the inadequate transposition of the Directive, the new Irish law made it attractive for multinational companies to move their legal base to Ireland, in order to avoid meeting their obligations under EU law.”

Sheridan explained that following Brexit, a “significant” number of companies have moved operations to Ireland, taking advantage of the “inadequate application” of the EWC Directive in the State:

“We complained to the Government that the weak legislation would not be sufficient to deal with disputes that would arise between worker representatives across Europe and management in these companies.

“Failure by the Government to act left the union with no alternative but to make an official complaint to the European Commission concerning the inadequate nature of the transposition of the Directive.”

The Government has two months to respond to the infringement notice.