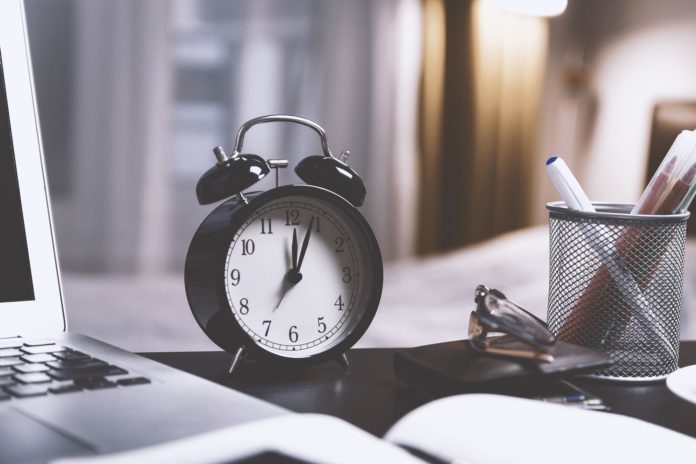 The Government on Thursday accepted an independent body’s recommendation that working time in the public service be restored to pre-2013 levels from 1 July 2022.

The recommendation will apply to all staff in the affected grades, including those recruited after the additional working hours were introduced under the Haddington Road agreement in 2013.

“Since its formation in 2018, Fórsa has worked tirelessly to get this issue on the agenda and to get it resolved , often in the face of scepticism about the prospect of success,” said Fórsa general secretary Kevin Callinan. “This independent body’s recommendation, which is now accepted by the Government, will remove a deep grievance among many, mostly lower-paid, workers.”

The independent body was established under the Building Momentum public service agreement, at the insistence from Fórsa and other trade unions. The independent body has said that no compensatory claims should be pursued or conceded in respect of any grade arising from the implementation of the recommendations.