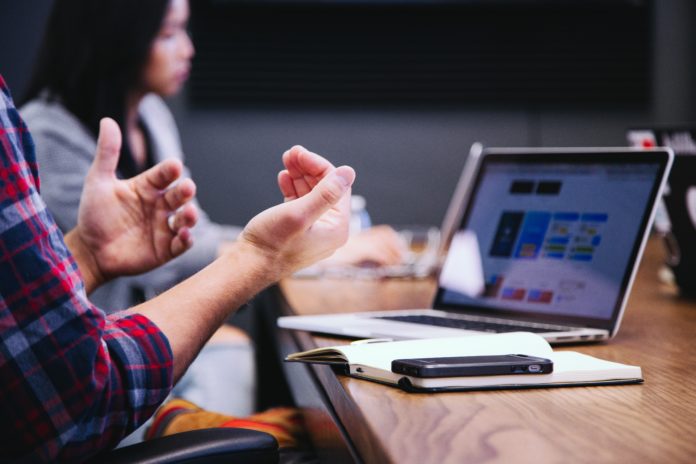 The country’s national human rights institution is set to campaign for collective bargaining rights, following the launch of its Strategy Statement 2022-2024 last Friday.

Having previously focused on the issue of decent work, the Irish Human Rights and Equality Commission will now seek to enshrine the right to collective bargaining in law as one method under its strategic priority of “economic equality”.

Other methods to achieve the objective include promoting the establishment of a Living Wage, appropriate and adequate housing, and the inclusion of a new socio-economic status ground in equality legislation.

After an open consultation process and facilitated sessions with IHREC’s own team, the 15-member commission made the decision to set five strategic priorities for the period 2022 to 2024: economic equality, justice, respect and recognition, futureproofing, and public sector duty.

“Economic inequality impacts on everyone, but especially on marginalised groups” said a Commission spokesperson to LookLeft. “It also undermines the realisation of many fundamental human rights.”

Speaking at the launch, Commission member Professor Kathleen Lynch said: “We sometimes think that Ireland is more equal than our Western European neighbours, in wage or salary terms. Recent Eurostat figures analysed by the Nevin Economic Research Institute show that this is not the case: the highest 10% of wage earners in Ireland earn four times what the lowest ten percent earn, while the highest 10% of earners in Sweden earn only just over twice what the lowest 10% earn.

“The differences between top and bottom earners are higher in Ireland than in all other high-income Western European countries, including the UK. While the UK, Sweden and Germany have reduced the wage differentials between the top and bottom since 2006, Ireland has not. As the ability to participate fully in society means participating on equal terms with others economically, reducing economic inequality needs to be a priority.”

While the Irish Constitution confers the right of freedom of association to join a trade union, trade unions do not currently have a legislative right to be recognised in the workplace for collective bargaining.