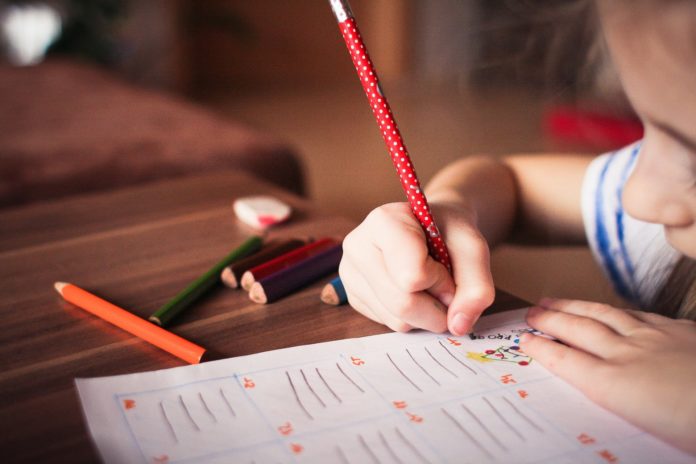 Education Welfare Officers (EWOs) have escalated their industrial action against the Education Authority, with strikes on Thursday and Friday this week.

The EWOs are members of NIPSA, the largest union of non-teaching workers in the education sector in Northern Ireland, and are seeking pay parity with social workers in the Health and Social Care (HSC) Trusts.

Despite being qualified social workers, the Education Authority pays EWOs £5,000 less than their health and social care sector counterparts. While it takes EWOs ten years to reach the maximum point on the pay scale, it takes a social worker in the health service five years.

Following an overwhelming vote for industrial action in April 2021, the NIPSA members have been gradually escalating their actions since May, leading to a 15 day strike in November.

Speaking ahead of the most recent industrial action, Alan Law, Assistant Secretary (Acting) of NIPSA said: “Education Welfare Officers play a hugely important role in the education of children and young people. They are instrumental in ensuring that attendance levels improve and work with families to ensure that this happens. They are qualified Social Workers and utilise their training and skills to meet the needs of the clients they support.”

Law explained that NIPSA had formally tabled proposals on 9th February to resolve the dispute and that the union believed that the plan offered a “credible way forward”.

“We remain ready to enter into meaningful negotiations to resolve this dispute and call on all the Education Authority to do likewise,” said Law.