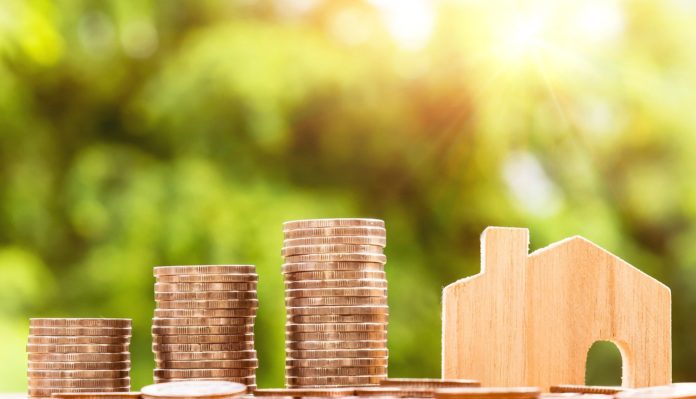 2022 marks the tenth anniversary of the worst year of the Global Financial Crisis of 2008-09. It is painful to remember now but water charges were being talked about and a Fine Gael / Labour coalition was using the International Monetary Fund (IMF) as cover for their cuts to social and public services that workers needed.

Everything was being done to ensure that those who had caused the crisis were obscured from responsibility for it. Sean Quinn was declared bankrupt, Occupy got going across the country and thousands of jobs were being lost – banks, factories, public sector redundancies. It was perhaps the most turbulent year of the post-crash period in Ireland.

It was also the year that the Irish government embedded inequality – again.

Part of the 2012 Finance Act (Section 604A) allowed investors – people with large sums of money to worry about – buying commercial or residential property (like, a house they rent out to other people) to avoid taxes on any gains they made on the property. They just had to hang on to the property for seven years.

Say I bought a house full of crappy bedsits in 2010, rented it out for tens of thousands of Euro every single year and then sold it in 2019, I pay no tax on the gain I made on sale in the years I owned it. Like, zero tax on the increased value. Think what also happened during the period 2016-2019: house and property prices rose steadily. They still are rising: it’s the reason your rent is going up and up and the reason why your sister cannot find a house for herself and her son. So why was this done?

We’ve been hearing a lot in the last few years about how small landlords are leaving the ‘market’ and are being crowded out by the (whisper it) vulture funds snapping up whole blocks of apartments. This is of course happening but parasites small landlords, those decent sorts who get the horn for ‘pre-’63’ on For Sale signs, are leaving the parasite industry market because if they sell, they pay no tax for the gain they made. While you were trying to get through the year and educate and feed your kids, they were accumulating tidy sums by simply doing nothing. It was done because not paying tax makes landlords wealthier.

When it was launched, then Minister for Finance, Michael “bloodbank” Noonan said “I want them to come in, buy, invest and stay for at least seven years”. It was meant as an incentive to investors – those mysterious foreign moneyed people. Not the local landlord of course. The tax relief was due to end in 2013 but was extended to the end of 2014. 2014 plus seven? That’s right: last year. And how much did this tax relief cost the rest of us? According to newspaper reports, about €100 million a year. Talk about hiding in plain sight. By the end of 2021, this small piece of the 2012 Finance Act could have paid for two new hospitals or tram systems for Galway and Cork. You think covid-laden 2020 is haunting us all? Try banishing the ghost of 2012.