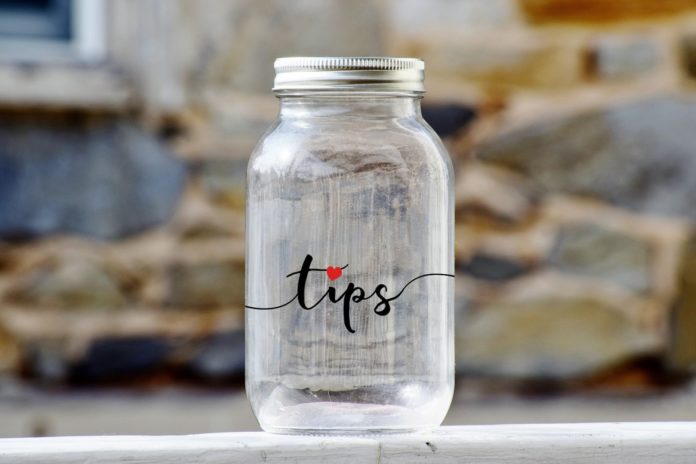 The recent announcement by Tánaiste and minister for Enterprise, Trade and Employment, Leo Varadkar, indicating that he will introduce new legislation by way of a commencement order to protect the tips of workers in the hospitality sector must be scrutinised down to the letter. Fine Gael is not a friend of workers and is not known for supporting worker friendly legislation. This proposal may just have the opposite effect to what is needed for hospitality workers.

The Employment Miscellaneous Provisions Act of 2018, which dealt with zero-hour contracts, was a watered-down version of a bill drafted by the office of TD David Cullinane. Cullinane’s bill, written in the aftermath of a heroic strike by Dunnes Stores workers, contained a number of provisions to increase the rights of part-time and short-term contract workers. The Government’s bill dropped many of those provisions. Likewise, this proposed change is a weak substitute for a bill drafted by Senator Paul Gavan during the lifetime of the last government. That bill would have a much better outcome for hospitality workers than what is currently being proposed.

The new proposal falls short of fully protecting workers’ right to the money that customers intend to give to them as a supplement to their low income.

The first and most significant problem is the introduction of a new definition of “service charge” which will allow the charge to be used for all business costs including workers’ salaries.

The focus is mainly on credit card tips which employers will no longer be able to use to top up wages, but tips will remain in the control of employers and not workers.

The progress regarding clarity of tips policy is a very small step in the right direction and is to be provided to employees in writing as part of their contract. There is a new obligation on employers to prominently display notice on tips policy. As helpful as it might seem I doubt that customers will have much interest in reading any policy on their night out. What is even more worrying is the fact that employers and not workers, are in charge of creating and implementing tips policy in the workplace. Customers are simply not in position to decide to whom their money will be going to.

Another potential problem in the legislation is that employers are ‘obligated to distribute tips and gratuities in a fair, transparent and equitable manner’. There is no definition of what ‘fair, transparent and equitable manner’ is. There are certain criteria suggested in the proposal to be taken into consideration. Criteria such as: ‘the seniority or experience of the employee, the proportion or number of hours worked by the employee, whether the employee is on a full-time or part-time contract of employment, value of sales or income generated for the business by the employee’, do not necessarily reflect actual quality of service and amount of tips potentially created by employees.  For example an employee who just started their job and works only part time hours but always works at the busiest times might generate more tips than a person working full time. Furthermore the amount of tips created does not always relate to the amount of sales, as customers do not always tip and amounts vary.

The fact that the employer is being given control over the distribution of money generated by workers and given to them directly by customers, is absolutely unacceptable.  Although the employer can no longer include tips as part of workers contractual wages, they are clearly still in a position to control all of the employee’s income. Aspects like ‘the seniority or experience of the employee’ should be recognized by the employer and reflected in their wages and not by the amount of tips they are receiving at the discretion of the employer and at the expense of co-workers.

I believe it is essential that workers and their representatives should be consulted about legislation that directly affects them. I have written to the minister and offered to speak with him about the bill and I have sent him the most recent research conducted by my union Unite, regarding tips, pay and working conditions in the hospitality sector.  Good legislation is needed to protect workers in what is a notoriously low paid sector. The experience and knowledge of workers should not be disregarded in the legislative process, in fact I would argue that it should be central to it.

In light of the current labour shortages being experienced in the hospitality sector it is time for the government and employers to focus on improving the quality of employment and legislation to protect tips should be just the start.  It is frustrating when you think that we have been fighting for years just to give workers the right to money intended for them.  Unfortunately, this proposed legislation will fall short of doing that.