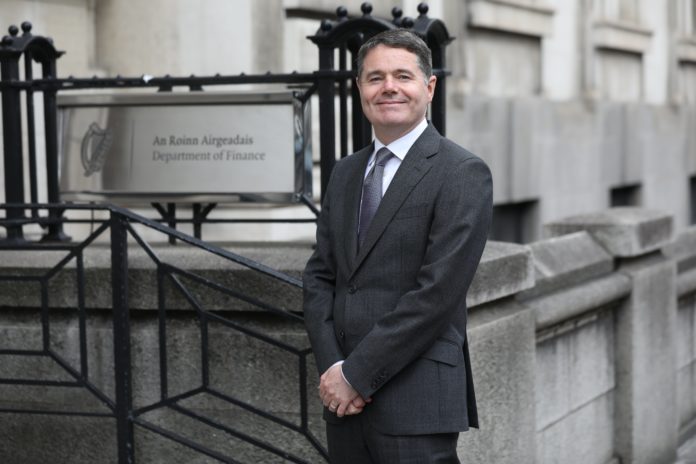 Now that Paschal Donohoe is quids in for the Tax Haven Club, there are decreasingly subtle hints that the taxation policy coming out of the Covid-19 pandemic is all about making us richer. Sorry; making some of us richer. Plans to tax vacant homes may be part of this but only if it means contradicting plans in Housing For All.

Donohoe’s senior officials – you know, people who work for all of us – are openly admitting that a significant number of elements of Housing For All won’t wash.

The Government’s plan to refresh a vacant homes tax next year – in a bid to free up more properties – won’t yield as much money as they thought it would. They said it would increase the supply of housing. Oh wait, maybe not.

Housing For All was about more and more supply until at least 2030, with a new and higher tax on vacant properties to be put into place before 2023. This would “incentivise” (what the rest of us know as tax) people to sell on or use their second or third vacant flat, thereby increasing supply into the market.

Except now, Donohoe’s own officials are briefing against his own colleagues: in a note to the Oireachtas Housing Committee, Department of Finance officials claimed that a sampling of properties across the country – when calculating any new tax – would be on only a tiny proportion of existing stock.

Of the two million or so households across Ireland, the officials claim that in some areas vacant properties could only make up about 0.8% or maybe even 0.5% of some area’s total housing units.

Where are these areas according to the officials? Dublin’s north inner city showed a vacancy rate of 0.86% while the rate for the much wealthier Clontarf area was just 0.24%. For the southeast of Cork city, the rate was 0.77%. So even averaging out these three areas alone, that’s about an average of 0.62% in urban areas. A back of the envelope calculation says there are about 1.3 million urban housing units and so any new tax might be levied on over 8,000 housing units in all. And that’s just in urban areas.

Dozens of websites have been used since the property crash in 2008-2013 to estimate how many derelict and vacant properties there are in Ireland. If even 10,000 of them were subject to a new tax, we might be able to fund more public housing or, I don’t know, make more public land serviceable for small builders to create decent communities.

It seems to us here in LL Towers, that Paschal and his officials are getting worried about all of those empty apartments across Dublin City. Who owns these? Blackrock and other vulture funds, that’s who. The same companies that lobbied the same government not to revise Part V before Housing For All – as it went against their great plans to provide elegant, affordable and well-located public housing, sorry boxy Build to Rents on GAA land.

It seems that the Minister for Finance then rushed out a further clarification, lest his cabinet colleagues get the impression that he was, I dunno, kind of right wing about their own plans for housing. A fresh start for housing, where the same old rules apply.