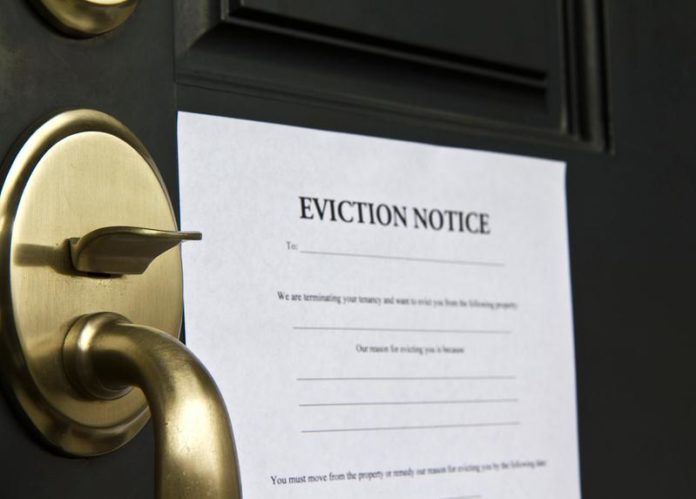 On Friday the Department of Housing released the latest Homeless Report, which showed that 8,212 people accessed emergency accommodation during August. There were 6,023 homeless adults and 2,189 homeless children. This is up on the July figure of 8,132.

70% of homeless adults accessed emergency accommodation in Dublin, with another 8% in Cork and Kerry and 5% in Galway, Mayo, and Roscommon.

The figures were collected for the week of 23 to 29 August. A week later the Government announced its much-awaited Housing For All strategy. The new housing policy commits to “working towards” eradicating homelessness by 2030, increasing Housing First targets to 1,200 tenancies over the next five years, and establishing a new National Homeless Action Committee.

Might it work? Might this be the last time that so many people have to experience homelessness? We took a look at what some of the groups working with homeless people had to say.

“It is vital that the HAP (Housing Assistance Payment) rates are increased, and it is positive to see the intention to at least review these by the end of the year. Threshold has reported on the level of top-ups being paid by families and individuals across the country due to shortfall in the limits.

Threshold chairperson Aideen Hayden said that as it currently stands the Residential Tenancies Act enables “no fault” evictions, where there has been no wrongdoing on the tenants’ part, leaving the tenant no choice but to move.

Focus Ireland also welcomed the publication of the new housing strategy, particularly the commitment to end homelessness by 2030. But the charity also explained that the commitment must “spearhead a move” to provide more affordable housing, adequate supports and effective prevention measures to help keep people in their homes.”

Focus Ireland CEO Pat Dennigan said: “While the recent decline in family homelessness is welcome and Focus Ireland has worked with the State to help achieve as we helped a record number of families to exit homelessness in the last year. However, there is so much more to be done as the reality is that there are almost three times as many families homeless now (905) as there were in May 2014 when the then Minister for Housing declared it an ‘emergency crisis’ (349).

“While the private rental sector is mentioned in various parts of the report, there is no clear focus on the enormous challenges there. The strategy does not seem to provide a solution to the large number of households becoming homeless because their landlords are evicting them to sell the premises. Unless this is resolved, there is a real risk that homelessness will rise rather than come to an end.”

SVP is another charity that welcomed the new housing policy and then expressed concern about the lack of emphasis on measures to address family and child homelessness and the need to prevent it occurring in the first place.

In its comprehensive review of Housing For All, SVP points out that the policy is missing a commitment to end homelessness by 2030 (rather than work towards it) with clear and ambitious targets to achieve that objective. The charity also points to the lack of “a comprehensive plan detailing homeless prevention measures such as a ban on no fault evictions from the private rented sector until those currently homeless are accommodated in homes owned by Local Authorities and AHBs.”

Landlords rocking in the Dáil

Separately, the Irish Independent on Saturday reported that one quarter of TDs are landlords, either as landowners or “property investors.” There are 68 millionaires in the Dáil.

On Tuesday the Tanaiste, Leo Varadkar, announced that “one person’s rent is another person’s income.”