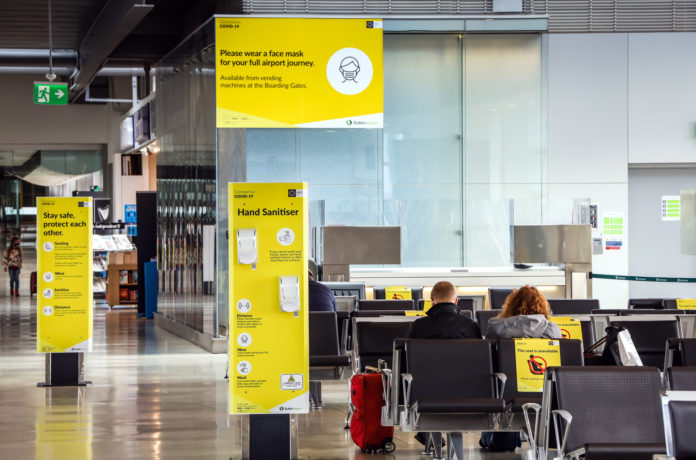 The trade union Unite on Sunday accused Dublin Airport Authority (DAA) of engaging in a series of U-turns designed to further a new outsourcing agenda.

Members of the trade unions Unite and Connect are employed in the provision of frontline maintenance services at Dublin Airport. The unions have spent over a year negotiating with DAA on the employer’s ‘New Ways of Working’ policy.

Last March, the Labour Court recommended that DAA reverse cuts it had made to those workers’ hours and pay, as it had already done for all other airport workers, and that all involved should engage in intensive discussions with a view to reaching a solution.

After Unite members recently voted to accept Labour Court Recommendation 22381, the DAA stated that it would not implement the terms of the recommendation, including access to options such as voluntary severance, despite having previously accepted the Labour Court’s views.

Driven by DAA’s decision to abandon the existing process and, instead, unilaterally pursue a new outsourcing agenda, members of both unions will ballot on industrial action up to including a full withdrawal of labour.

“In a series of U-turns, the company has decided to repudiate Labour Court Recommendation 22381 and withdraw the ‘New Ways of Working’ proposals, while also refusing to engage on the substantive ongoing issues. Instead, they are requesting that Unite engage on a new outsourcing agenda which has not formed part of any discussions to date,” said Unite Regional Officer Willie Quigley.

“Unite was particularly disappointed at the tone of the company’s very concerning and misleading letter of 25 August.

Unite is looking for the company to engage with the workers’ representatives and to agree to implement the Labour Court recommendation.

Quigley continued: “The company’s sole aim at this point appears to be to outsource our members’ work to third-party providers – and in pursuit of that agenda they have repeatedly moved the goal posts.

“DAA’s intransigence means that Unite will continue to process the ballot for industrial action, as mandated by our members, and that ballot is proceeding.

“The company can resolve this dispute very quickly by engaging in full with Unite on the substantive ongoing issues in accordance with its obligations under dispute resolution procedures, and implementing Labour Court Recommendation 22381.”