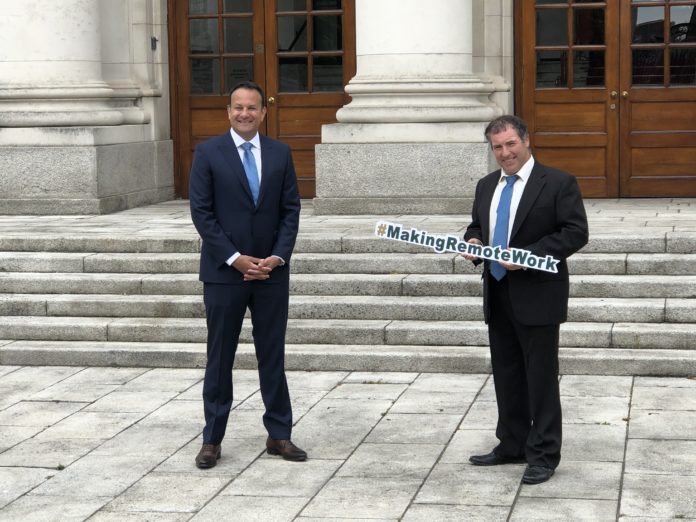 The trade union Fórsa has warned that the public sector risks becoming a laggard when it comes to remote working.

Following months of informal engagement with the Department of Public Expenditure and Reform (DPER) – during which officials repeatedly said management proposals would soon be tabled –  the trade union submitted a comprehensive claim and sought negotiations to agree guidelines on the development and management of remote working in the civil and public service. That was three months ago. No proposal has yet been put to the union.

According to the union, there is a “huge appetite for remote and blended working arrangements when the Covid-19 restrictions end” but members fear that individual civil service departments and public service employers will adopt different policies and practices, an erratic strategy which is “bound to lead to confusion, anomalies and, possibly, disputes.”

The union pointed out the irony that the Tánaiste recently called on employers to “make remote and home working a much bigger part of working life.”

Launching the Government’s “making remote work” campaign, along with updated guidance for employers, Mr Varadkar said: “I encourage employers and workers to talk to each other and agree more permanent arrangements that suit both.”

The campaign builds on last January’s launch of the Government’s national strategy, which pledged to make remote working the norm for 20% of public sector staff.

The new campaign was welcomed by ICTU general secretary Patricia King, who said the pandemic had awakened Ireland to the potential for remote working.

“While the 15-month working from home experiment has been fraught for some workers, for the vast majority it has been a positive experience and there is a huge appetite for remote and blended working arrangements when the Covid-19 restrictions end.”