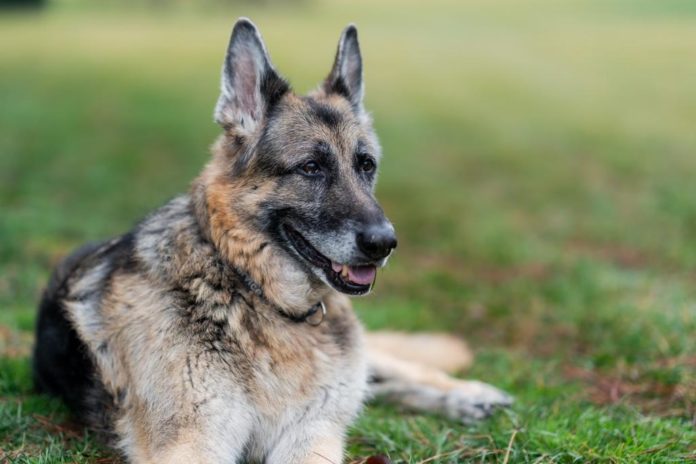 This story may be familiar for those who listen to Chapo Trap House regularly.

This writer tries, in vain, to ignore the on-goings of the US. However, this hauntingly liberal tale shared recently with listeners of Chapo Trap House is so exceptional and perverse that it warrants additional coverage.

This is the story of, as Will Meneker succinctly put it: “A woman who adopted a dog and killed it.” “This is not a letter to Slate,” he says incredulously. “This is an actual article with a woman putting her name to it as a personal essay.”

The article is, incidentally, a damning indictment of the neoliberal tickocracy currently dominating the discourse at Twitter: “When it was published, if you look at the replies to the author herself on Twitter, the line-up of blue-check media journalists telling her how brave she was for publishing this is fairly astonishing,” notes Meneker.

“I adopted a 6-year-old beagle. She was adorable—and violent. I found a resolution many choose but few acknowledge.”

Putting the dog up for adoption? Releasing it into the wild?

“I would like to think that I wouldn’t kill an otherwise healthy animal just because it was annoying me but, you know, sometimes it’s either you or them,” pondered the rightly appalled Meneker. “A bad pet can really fuck up your life. If you have to do what you’re going to do, just don’t tell anyone about it. It’s insane enough, why are you telling people about it?

“Why do you have to be validated? Sometimes, there are shitty things you have to do and part of the shiftiness is you have to live with it on its own terms. You don’t get to have a therapeutic compensated public confession, where you know like clockwork every blue-check psychopath is going to tell you how brave you are and how you did the right thing,” added Chapo co-presenter, Matt Christman.

Chapo Trap House clarified they do not endorse dog murder.

The author of the Slate article continued at pace. Unfortunately.

Shockingly, her actual life failed to measure up to the one she portrayed on social media. “As I posted videos of Bonnie gently snoring on Instagram, I didn’t mention she was wiped out from a day of gnawing on her own paws so much that they bled. I convinced myself she just needed more training—that I could help her if only I worked hard enough.”

In the end, the author opted not to work hard enough.

“I had a choice,” wrote the canine killer. “I could send her off with a stranger one day….or I could allow her to leave this terrifying world peacefully with someone she loves.”

Luckily, the author sought and found comfort in the arms of her local branch of Dog Killers Anonymous. “I came across Losing Lulu. It’s a Facebook support group for pet owners who’ve had to make the difficult choice…. “If love was enough… you’d still be here,” reads the group’s cover photo in bubble letters.”

Incredibly, Losing Lulu has attracted more than 10,000 members since it was founded in January 2019.

As the Chapo crew notes, there are chilling implications from this tale of self-involvement and grotesque congratulatory responses she received on Twitter.  “This is the Democratic base,” suggests Felix Biederman. “All of the loud congratulations this woman got is… Do we not see this as a rehearsal to how other intractable issues in society should be solved?

“This is the solution to the homeless issue Democrats want.”

They jest. Or maybe, just maybe, this is how Peak Liberalism will end.