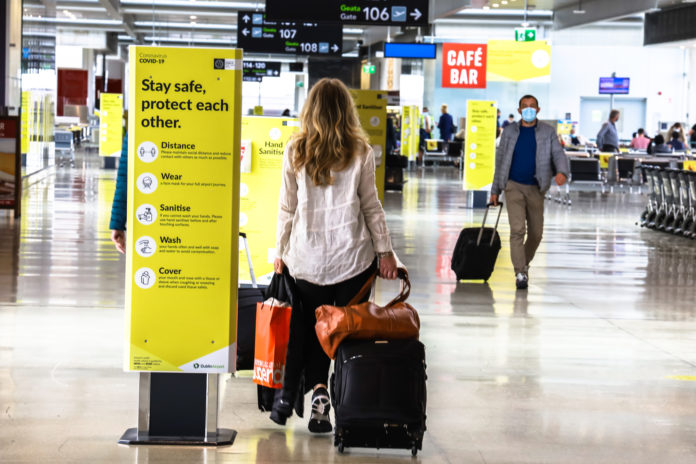 Over 100 members of the trade unions Unite and Connect are employed in the provision of frontline maintenance services at Dublin Airport. After unions failed to agree to the DAA’s ‘new ways of working’ policy, the employer unilaterally announced that it was beginning the process of outsourcing the work.

“In their statement, the DAA refers to a lack of ‘meaningful progress’. Unite would argue that any lack of progress may have been due to an absence of meaningful engagement on the part of the company,” said Willie Quigley, Unite regional officer.

“This is just the latest in a series of attacks on our members. Long before any WRC or Labour Court involvement, the DAA unilaterally reduced our members’ hours and pay to 60% following a vote to reject the company’s proposals and also excluded our members from the voluntary severance scheme referenced by the company in their statement. Other grades which have not been faced with proposals were left on 100% hours and pay and were still able to avail of voluntary severance.”

Quigley went on to suggest that restoring full hours and pay on 1 August, as indicated in DAA correspondence, would not win back trust and confidence. “Morale in their grade has been at rock bottom for some time due to the way they were treated by DAA after democratically rejecting the company’s New Ways of Working proposals.”

Quigley went on to say: “It appears to our members that the DAA has been using the pandemic as a pretext to single out our members for discriminatory treatment in an attempt to force through outsourcing.

“However, the company should be aware that our members are likely to vigorously oppose any moves towards outsourcing if the DAA attempts to go down that road.”

In mid-July the Government announced that Dublin Airport would receive €17.7m in State aid to compensate for Covid-19 travel ban losses dating back to April 2020.