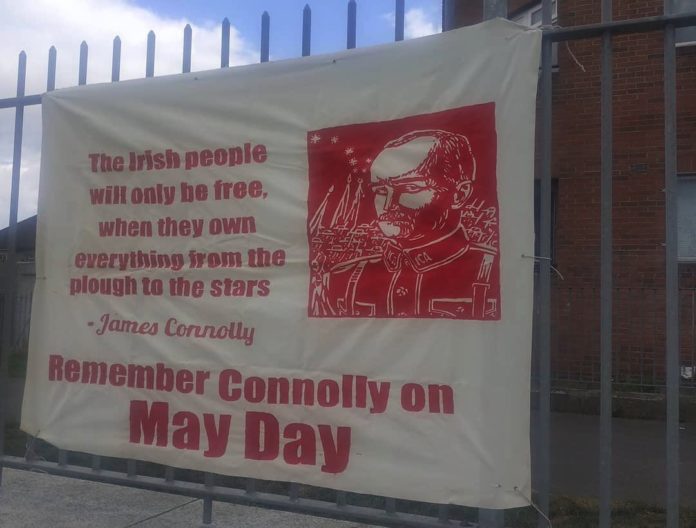 We’ve a couple of very different events for you this week.

First up, on Monday at 2pm Fórsa is launching the Collective Benefit report. Ireland is an outlier among EU states when it comes to collective bargaining and this new research suggests the country is “close to non-compliance with international law” on the right to be represented by a trade union.

And then on Monday evening, the Musicians’ Union of Ireland and SIPTU have organised a Gig for Gaza. All proceeds will go to the Middle East Children’s Alliance (MECA) for medical and other assistance for kids in Palestine.

Onto Wednesday with another SIPTU event: Low Pay Republic: Combatting Low Pay in the Irish Labour Market. This event will see SIPTU Deputy General Secretary for Organising and Membership Development, Ethel Buckley joined in conversation with Professor Mary Murphy, Professor Seán Ó Riain, and Michael Taft as they discuss low pay and the suite of labour market and enterprise-level policies which are required to tackle Ireland’s low pay epidemic.

Later that day, People Before Profit is hosting Public Housing now! Ban Cuckoo Funds!. Last year in Lucan a Cuckoo fund bought a whole estate to rent, driving up rents and making it even more difficult for first-time buyers to find a home. Recently in Dublin 15, the same thing has happened again. While Fianna Fáil Minister for Housing Darragh O’Brien announced his annoyance, he refuses to do anything to ban the cuckoo funds.

Don’t forget to log into Oireachtas TV on Wednesday afternoon for the discussions on the National Recovery and Resilience Plan. The Government has already submitted the Plan to the European Union before it went to the Oireachtas so it’ll be worthwhile watching just to see them try to explain how this counts as consultating.