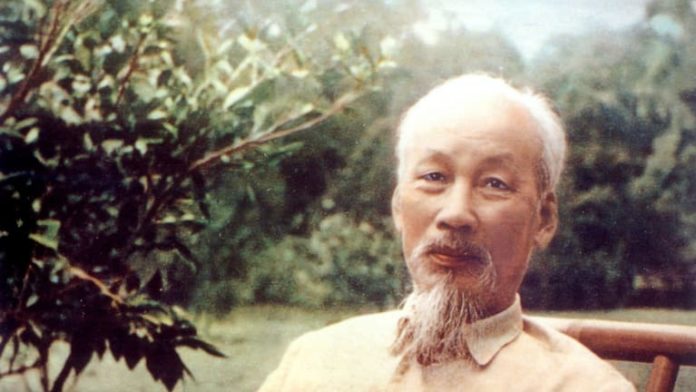 In 2017 there were huge protests against the new National Maternity Hospital being owned by the nuns. And we won! The nuns announced that they would hand over the new hospital. Everyone rejoiced! Except, now it turns out that the nuns are still trying to maintain their ethos. If you want more detail on what’s going on you’re in luck. Keep our National Maternity Hospital public! is taking place on Tuesday at 7pm.

Then on Wednesday People Before Profit is asking ‘How is home working working out?’ with a public meeting called Home working: Covid and beyond.

It’s a good week for anyone interested in history.

On Tuesday, EPIC  is hosting Making a diverse island: migrant communities in modern Ireland. The talk will explore Ireland’s complex historical path to becoming the diverse nation that it is today. Dr Maurice J Casey will be joined by Amanda Nyoni of MASI to talk about the campaign for justice, freedom and dignity for asylum seekers in Ireland.

Also on Tuesday, the William Thompson Forum hosts Dr Stephen Howe for a discussion on Empires and Socialisms in Irish History and Future. The talk will attempt a broad survey of the historical debates about Ireland as coloniser and colonised, and how attitudes to empire are intertwined with questions and conflicts over national identity.

There’s another empire aspect to Wednesday’s talk from the Trinity Long Room Hub: George Berkeley, Colonialism, and Ireland. May 2021 marks the publication of a major new intellectual biography of Bishop George Berkeley by Tom Jones of the University of St Andrews.  Trinity Long Room Hub is pleased to host a conversation with Dr Jones that will centre on Berkeley’s life, connections to Trinity and Ireland, and his relationship to colonialism as he moved between the ‘new’ world and the ‘old’.

Are you a student, teacher or parent/guardian? Well, if you fall into any of those categories take a look at the Irish Second-level Student Union’s survey on period products and period poverty in the education system. It’s open until midnight on Sunday 23rd.