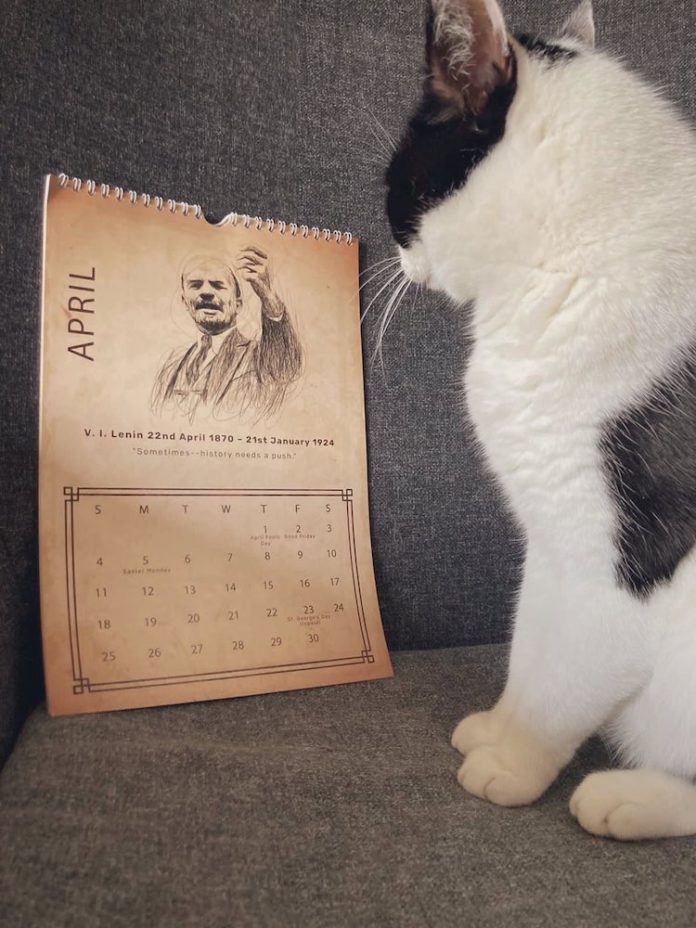 This evening, CATU is running an anti-eviction training for members to learn how to protect yourself and your community when facing an eviction.

Also on this evening, Friends of the Earth has a session called Violent Borders: Exploring the links between climate & migration. Based loosely on themes emerging from Reece Jones’ book Violent Borders, Refugees and the Right to Move, FoE will be joined by some exciting speakers who will draw on their lived and professional experience to examine the links between climate change and migration.

Long waiting lists, lack of appropriate services and excessive medical gate-keeping are some of the difficulties that trans people report on both sides of the border. To hear more about this and what a system more suited to the needs of trans people could look like the Campaign for All Ireland National Health Service is running a discussion on Trans Healthcare and an All Ireland NHS on Tuesday.

After the RTÉ Investigates programme, Aodhán Ó Riordáin is holding a public meeting on Tuesday on Autism in Ireland.

Over the last few years the stories of the women of the Rising have become better known. Now, the Unite Community West of Scotland Branch is hosting a reading of an extract from the play Margaret Skinnider: Rebel Heart and a discussion with Maggie Chetty and Julie Hale.

On Wednesday, People Before Profit’s Richard Boyd Barrett is hosting Workers Demand Our Rights with speakers from Debenhams and Arcadia. On Sunday People Before Profit is running an Ecosocialist Workshop. At 4pm Louise Taylor will speak on “Greenwashing and how to counter it” and then at 5.15pm Jess Spear will lead “What is eco-feminism?”