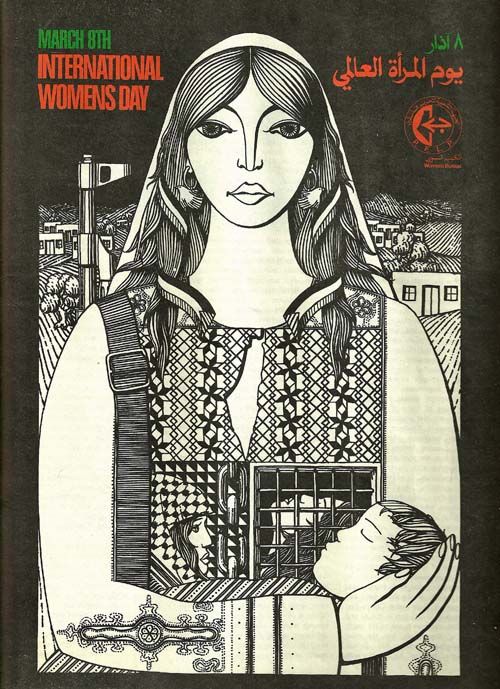 The early part of the year can be fairly grim. But there’s a few dates that make it a bit more bearable. On Nollaig na mBán we can insist on not cooking. Then in February we get Lá Fhéile Bríde for arts and crafts. And in March we get to remind everyone that will listen the Russian Revolution started with a demonstration by female textile workers on International Women’s Day.

So, if your HR’s attempts to “celebrate” with another Zoom talk on female empowerment is getting you down, here’s a round up of some very different events.

At lunchtime today Unite is hosting Zooming in on Women’s Rights – Five decades on: From Chains to Change. Therese Moriarty is the keynote speaker and the panel will include Amy Ferguson, Catherine Mallon, Dympna McGlade, and Michelle Byrne. And let’s be honest, Unite definitely wins best title of the week.

Another event that looks set to be worthwhile is Raising Mincéir Beoir’s Voices on IWD2021. At 3pm the Sligo Traveller Support Group will be joined by a fantastic panel of powerful female voices from the Irish Traveller community. They’ll be discussing what International Women’s Day means to them and other issues which impact Traveller women in Irish society.

As we move into evening, Trans Bodily Autonomy – the state of healthcare, North and South looks like another interesting event. As they say in the description “communities across Ireland, North and South, are still denied access to health care they need. Those who are able, save and travel abroad to access care, and those without those means languish on seemingly endless waiting lists here at home. Some are forced to act outside the law. When it comes to our sexual and reproductive health rights, gaining access to abortion services is only the tip of the iceberg.”

At 7pm ROSA is hosting IWD 2021: Socialist Feminism Now More Than Ever! They’ll be discussing the oppression of women, COVID capitalism, the shadow pandemic of gender violence, increasing inequality and exploitation and how to fight back. Almost but not quite clashing is People Before Profit’s Women on the Frontline at 7.30.

Also at 7pm the Workers’ Party is holding a memorial lecture in honour of Margaret O’Leary, a longstanding WP member and former editor of Women’s View, who sadly passed away late last year. The WP’s Dublin Region organiser, Claire O’Connor, will speak on socialist women and the struggle against fascism, focusing on Dolores Ibarruri, Nora Harkin, and Sylvia Pankhurst.

On Thursday the Belfast and District Trades Council and Reclaim the Agenda have organised In Memory of Betty Sinclair. As well as being an organiser of the Outdoor Relief Struggle in 1932 and a founding member of NICRA in 1967, Sinclair took part in many actions for justice, defence and demands of the working class, nationally and internationally.

Of course this week can’t be all about the emancipation of women.

The second installment of CATU’s Community and Crisis series takes place on Monday with Organising Under COVID. The session will give the background to and identify problems that have emerged or have been made clearer during the pandemic.

Wednesday afternoon has the University of Limerick hosting A Thomist Approach to Capitalism? Elements of Catholic Economic Thought. Patrick Doyle’s project looks at how a highly moralised form of economics became embedded in Ireland from the late 19th century onwards.

After the formal announcement last week that Paul Murphy and RISE were joining People Before Profit, the party has a public meeting for Tallaght and Dublin South West.

And for anyone trying to understand the debate on whether Ireland should address the climate crisis through the use of nuclear energy, the Workers’ Party Trinity branch has a discussion on the nuclear option on Thursday.

Finally, you can relax on Saturday to Dr Mike Mecham speaking to the Irish Labour History Society on Standing in the gap of danger by our sides: Keir Hardie’s commitments to Ireland.