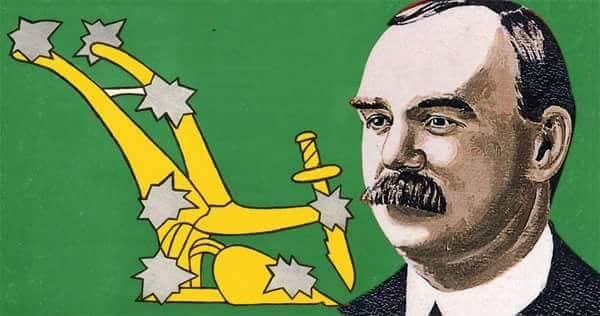 The Labour Party starts the week off with How Can Women Reclaim the Streets? Combatting Gender Violence on Monday. They’ll discuss gender-based violence and harassment and what can be done to reclaim the streets for women. On that same theme, ROSA is holding a demonstration outside the Dáil on Wednesday under the title Demand Emergency Action: Pandemic of gender violence.

On Friday Joan Collins is hosting A Conversation with Joan Collins TD. They’ll discuss the pandemic, the Government’s handling of it, and everything else in between.

Then on Sunday the Workers’ Party is holding its Easter Commemoration.

If you’re in the humour for some culture, head over to YouTube on Wednesday for the launch of The Just City Collective Film and post-screening discussion.

This is a quiet week overall but on Tuesday the Causeway Coast and Glens Borough Council meeting will discuss the proposal for a memorial to Mark Ashton in Portrush. The Mark Ashton Trust has said that “It would be great to have a show of support from us to let them know that Mark is an important figure and the contribution he made should be acknowledged and celebrated”.