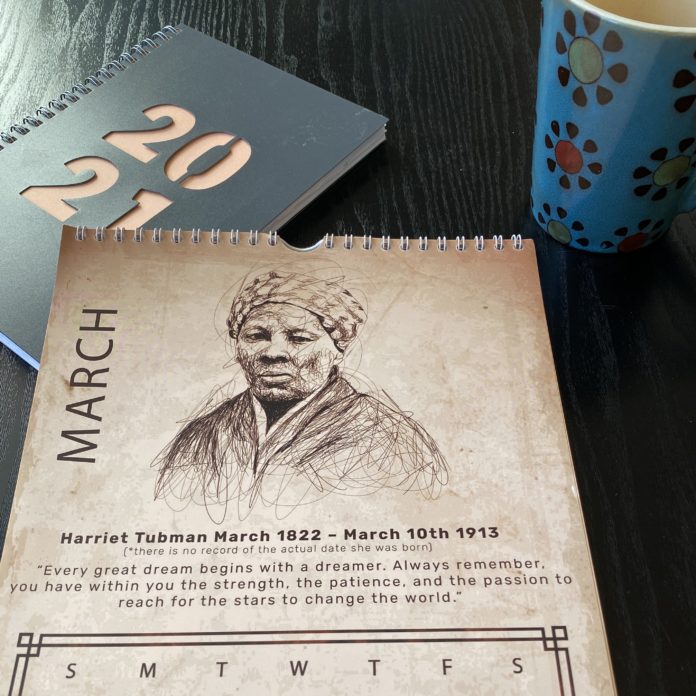 First up this week, for anyone keeping an eye on all things housing, there’s pre-legislative scrutiny of the general scheme of the Affordable Housing Bill in Committee on Tuesday and on Thursday the Land Development Bill is back in the Dáil.

On Tuesday there’ll also be discussions on rewetting bogs and the impact of drainage for surrounding farmland at Committee and on Wednesday the Minister for Education will be taking questions on reopening schools and the Leaving Cert.

But politics doesn’t stop at the doors of Leinster House.

On Monday, there’s options of ‘They shall not pass’: The Global Struggle Against the Far Right Today and Decolonisation and Universities – A Panel Discussion. Organised by Le Chéile, the former will hear activists from Poland, the US, Greece and Ireland speak on the challenges and successes of activists movements who have challenged the far-right. The latter is organised by Decolonising the Curriculum Platform UCD and will discuss what it means to decolonise the university and what this means in Irish universities.

Also on Monday night, Vincent Browne will be joined by Professor Kathleen Lynch to discuss Unite’s new report Hungry Bellies are not Equal to Full Bellies.

Wednesday is another busy day. At lunchtime SIPTU will be looking at how trade union bargaining shrinks the gender pay gap. Then in the evening Trinity BDS campaign will host a talk on Palestine Solidarity and the Occupation with Professor Mazin Qumsiyeh and Professor David Landy. Later on Wednesday People Before Profit will discuss why drug decriminalisation will reduce harm and save lives in The Case for Drug Decriminalisation.

Then round out the week with Dr Mary Muldowney’s talk on Irish Women Telephonists and the Struggle for Gender Equality in the 1970s at 4pm on Saturday.