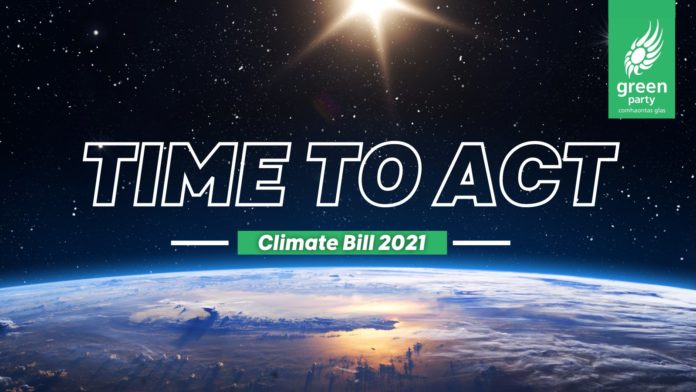 While voters may not be entirely surprised that Green Party leader Eamon “CETA” Ryan has presided over an amendment that seems entirely to preclude oversight and accountability, they may still be dismayed by the party’s abysmal new betrayals of the animal kingdom.

Last week, Minister of State for Heritage and Electoral Reform, Malcolm Noonan, opened applications for the 2021/2022 Deer Hunting Season. Noonan, who describes himself as a “committed vegetarian and animal rights activist”, wrote:

”As restrictions ease, I’d like to welcome hunters back to the countryside and encourage anyone with an interest in hunting to engage with the relevant groups.”

Seamus McDonagh, Workers’ Party representative for North Meath said: “The hunting of deer is a cruel, unnecessary and barbaric activity. I am deeply shocked that the Greens – instead of banning this cruel activity – are handing out licenses instead of using this opportunity to ban all blood sports.”

He continued: “Hunting, as many studies have demonstrated, is a cruel and ineffective way of controlling the deer population, one that inevitably results in ‘compensatory reproduction’. There are many effective deer repellents and deer deterrents in use around the world. Successful measures and programmes against abundant deer populations have utilised strong fences, contraception, and relocation technologies”.

He concluded: “Deer hunting is just the latest development in a series of hypocrisies and about-turns by the Green Party. Last year, Eamon Ryan’s party reversed its stance on the Special Criminal Court (SCC) used for the trials of terrorist and gangland suspects, and, while supposedly advocating for a ban on unpaid internships, was caught advertising for a ‘volunteer internship’ among students at Trinity College. What is the next issue that we can now expect a Green Party U-turn on?”

We wait – with baited breath – for the Irish Green Party to declare war on bicycles.