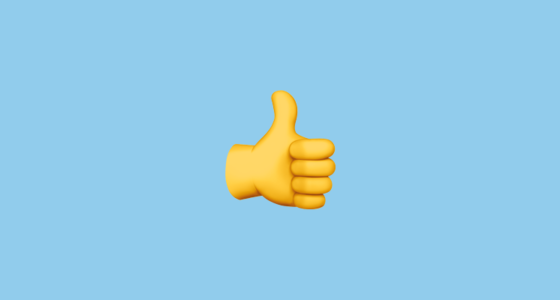 Unsure what to do with yourself this week? Well, first things first, go and take a look at the public consultation for the National Development Plan. It’s called Review to Renew, which is a name that could only have been created by committee with the express purpose of sending readers to sleep.

But now is not the time to be caught snoozing because Review to Renew is actually a review of the Republic’s overall plan for capital infrastructure projects over the next number of years. CATU’s Fairview, Marino and Clontarf branch has suggesting responding to the public consultation to “give them some feedback on how you object to more public land giveaways to private interests and instead want public housing on public land.”  That’s not a bad idea at all.

For anyone whose interests stretch to the Oireachtas, Sinn Féin has a motion to the Dáil on Wednesday on household utility bill supports and the Department of Social Protection will be making statements in the Seanad on Monday on its response to Covid-19. Other than that you can keep an eye on the committees on Tuesday, where there will be updates on Covid-19 in nursing homes, pre-legislative scrutiny of the general scheme of the Electoral Reform bill, and the discussions on the Official Languages Act.

Set yourself up for what sounds like a very pleasant evening by joining in with Stop Climate Chaos for Climate Justice watch and chats. It’s a casual discussion group where attendees will watch some short videos then talk about what they mean for how activists take action on climate change in Ireland.

As part of its workplace democracy campaign, SIPTU’s First Wednesday Workshop this month is on the case for employee driven innovation. The title is a bit of a mouthful but the workshop looks solid, with speakers making the case for democracy in the workplace as a superior economic model.

And finally, People Before Profit is running a series of public talks as part of its recruitment week. Hopefully the audience will be slightly less confused than they have been by the newly-unveiled logo.