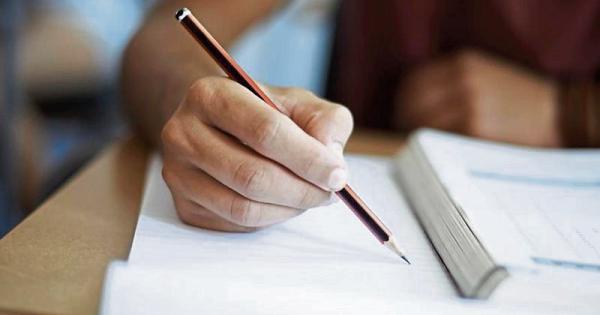 Minister for Education Norma Foley announced on Wednesday that students will be given the choice between calculated grades or sitting a written exam for each of their subjects. If a student chooses to sit an exam, their final marks will be whichever of the two is graded higher.

Minister Foley told RTÉ that the government remains “cautious” in reopening the schools for Leaving Cert students, but hopes to be in a position to do so in early March. The Irish Second-Level Students’ Union (ISSU), although welcoming of the fact that a decision had finally been made, expressed their regret that those opting for calculated grades would not receive them before their written exams.

Reuban Murray, ISSU President, said that the student’s union “repeatedly presented proposals and timelines to the Advisory Group and the State Exams Commission in an effort to provide these results to students before the written exams, however, it became apparent that this would be an impossible task.”

In a statement, the Association of Secondary Teachers in Ireland (ASTI) also expressed concerns regarding the finer details of the plan. “The unavailability of an option for students to undertake externally validated second components, coursework, project work, orals and aurals if they opt to choose the pathway of SEC Accredited Grades adds to this omission and is a regrettable injustice for these students.”

David Costello, a Leaving Cert student in Coláiste Phádraig in Lucan, told LookLeft that the whole ordeal should have been avoided in the first place. “We’ve missed out on plenty of learning thanks to poor management of the pandemic by the government that could have been avoided, and now, only four months away from exam time, we’re finally being given clarity. It isn’t good enough, no.”

The PPProblem that won’t go away