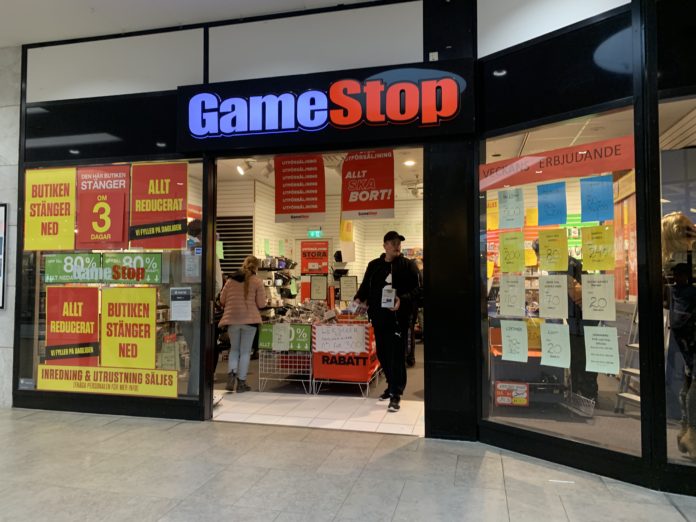 There is little need to recount how a merry band of Redditors outwitted Wall Street. The great proletarian victory over the stock market is now as famous as the October Revolution or that time a bin truck rammed into the Dail.

But what lessons can be learned from this great epic.

1. The free market is a lie

2. One rule for them, another for us.

The capitalist class are incapable of actually being permanently successful in the “free” system they supposedly support. The rules of the game must be changed constantly to prevent newer capitalists toppling older variants from the top of the pyramid.

It is not a free competition, but rather a system to keep an intergenerational rich in power.

The myth of “pulling yourself up by your bootstraps” was already in tatters. The coronavirus has changed how we view the economy. No one is under the impression Jeff Bezos worked harder than every nurse and doctor on the planet last year, he was just willing to let delivery drivers die. However, this week the myth of the self-made striver was dealt a death blow.

4. No one respects the Wall Street elite, especially when they bet on us losing our jobs.

“Who is the real seven billion dollar monster? Not I!”

5. The capitalists quickly went running to the government, exposing the unholy union between government regulations and capitalism – a union which is not to the benefit of working people.

6. If you like Wall Street Bets, you’ll love unions.

7. We are not friends with the capitalists, and must remember to rub salt in their wounds.