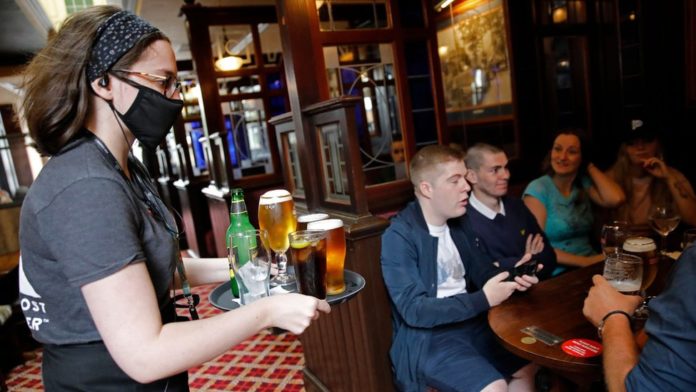 Hospitality workers are some of the most likely to die from COVID-19, according to Unite the Union’s hospitality section in the UK.

The union cites figures from the National Office of Statistics in the UK.

The data, which provides insight into COVID-19 deaths in England and Wales by occupation, shows that the rate of death for chefs stands at 103.1 per 100,000.

In a social media post, Unite said that these are “shocking figures when you take into consideration the age demographic of the sector as a whole.”

The union attributes the numbers to hospitality employers having “some of the poorest adherence to health and safety.”

“A toxic combination of insufficient sick-pay and unscrupulous employment practices forced thousands of symptomatic workers back to work before it was safe to do so.”

“Sufficient PPE was not provided and often venues were packed to capacity during August.”