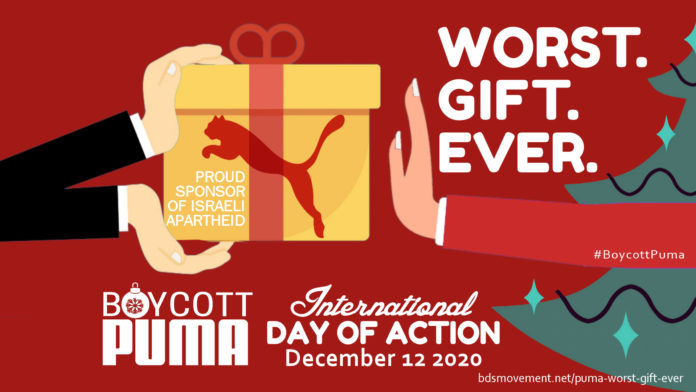 For anyone interested in the seemingly never-ending attempts to overthrow democratically elected governments, Ben Norton, journalist and assistant editor at The Grayzone, will be discussing Latin America and Imperialism with The Workers’ Party.

Closer to home, People Before Profit will be looking at the healthcare crisis, starting with End the exploitation of student nurses and midwives – What next and then moving on to capitalism, Covid-19 and the race for a vaccine.

On the environment, UCC’s Centre for Law and the Environment is hosting a webinar – funded by the Department of Foreign Affairs – on the theme of Enforcing European Union Environmental Law.

Irish Academic Press and Maynooth University Social Sciences have organised an online launch for Women and the Irish Revolution, with editor Linda Connolly and chapter authors. The book looks at the complex role of women as activists, the detrimental impact of violence and social and political divisions on women, and the role of women in the foundation of the new State, as well as the dynamics of remembrance and forgetting. Women and the Irish Revolution is out just in time for Christmas, in case anyone was thinking of a gift for LookLeft editors.

And instead of scrolling through Netflix this Thursday you can log on to the Alliance Francaise Dublin, which is taking part in a worldwide screening of Raoul Peck’s I Am Not Your Negro. The film is based on the unfinished memoirs of American writer and activist James Baldwin.

Fianna Fáil, Fine Gael and the Green Party may all have voted against paying student nurses and midwives but the INMO isn’t giving up the campaign. They’re looking for all final year interns to be paid the same rate as healthcare assistants, to increase and expand the clinical placement allowances for all other students, and to provide full health and safety protection to all students, including payment if they have to go on Covid-related leave. Their petition has 69,000 signatures so far.

And we’d never forget the Oireachtas.

Starting with the Dáil, this week Sinn Féin is trying to provide a period of paid leave as a consequence of domestic violence through the Organisation of Working Time (Domestic Violence Leave) Bill 2020, while Mattie McGrath is bringing his Prohibition of Sulky-Racing Bill 2018.

Tuesday will also see two motions without debate in the Dáil, one on Ireland taking part in the European Defence Agency project MARSUR III and the other on the agreement to pay Denmark and Estonia €50m to make up for this country not achieving its climate targets.

Climate will also be a topic in the Seanad, where the Annual National Transition statement on the Climate Action and Low Carbon Development Act 2015 is taking place on Tuesday. The Seanad’s Civil Engagement Group is bringing the Deportation Moratorium (Covid-19) Bill 2020 to try prohibiting the State from deporting people during the pandemic.

And finally to the committees, on Tuesday the content machine will have the option of IFAC on the availability of relevant information to facilitate pre-Budget analysis, the Financial Services Union, academics on the Northern Ireland economy, or engagement with stakeholders on the Ombudsman for Children report Unmet Needs.

Then on Thursday the Joint Committee on Foreign Affairs and Defence will have engagement with the Ambassadors of Georgia and Israel. Will anyone raise the name of Ali Abu Alia?