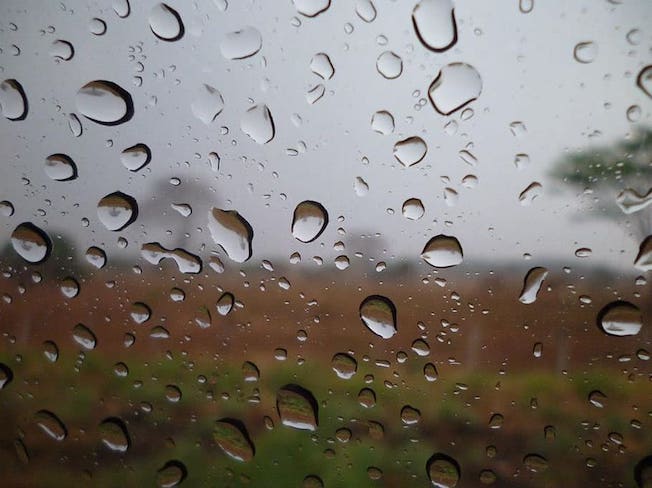 There has been an increase in the number of children living in energy poverty, according to a study published by the ESRI today.

The ESRI analysed data from two cohorts of the Growing up in Ireland study. The ‘Child Cohort’ involved interviewing the families of 8,500 9-year olds and following up with them at ages 13 and 17/18. While 5% of those households were living in energy poverty in 2007/2008, the number had risen to 6.4% by 2016.

Household energy poverty was associated with a higher likelihood of respiratory illness and wheezing, as well as a lower likelihood of the young child being rated as ‘very healthy’, according to the study.

Policy-makers also raised the possibility of restricting access to interventions according to a means test or based on health conditions.

Last year the Society of St Vincent de Paul revealed that over half of the poorest children in houses reliant on social welfare were not in receipt of the Fuel Allowance.

The charity also highlighted that the existing energy efficiency scheme for social welfare recipients only applies to homeowners.

Dr. Tricia Keilthy, SVP Head of Social Justice, said at the time that:

“The Warmer Home Scheme may be a good option for older people who own their own homes but for energy poor households with children, it is more likely they are living in social housing or the private rented sector. Given tenure type is a distinct risk factor for children’s exposure for energy poverty, investing in measures to upgrade the stock of social housing and private retained accommodation needs to be a priority.”