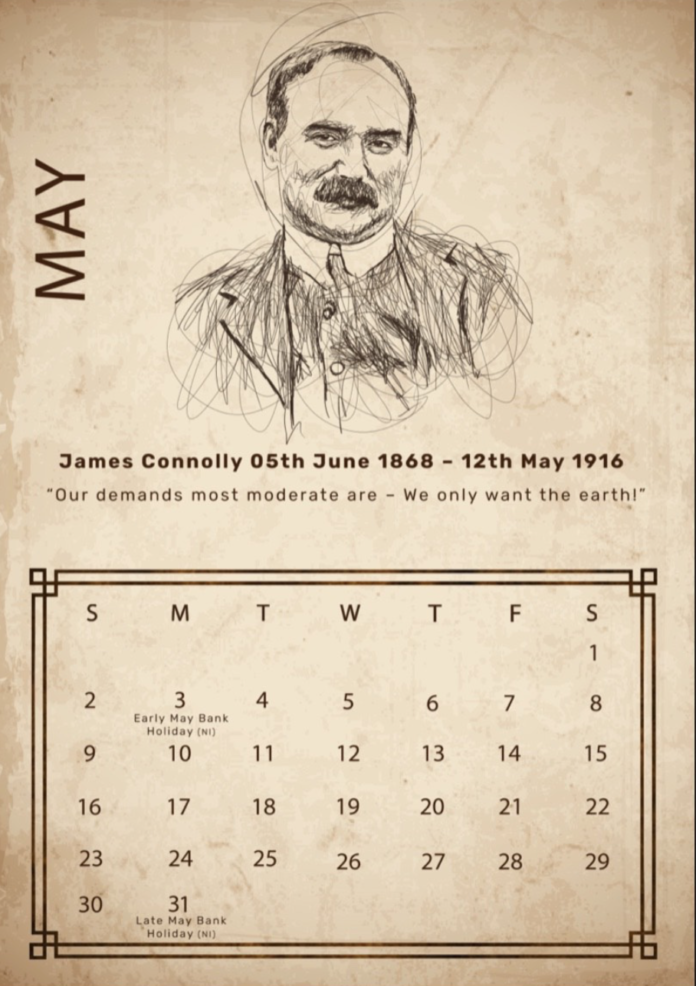 If you like having a theme to your week, then this can be the week of thinking about gender equality. The Leitrim Abortion Rights Campaign, the Centre for Global Women’s Studies, and the Galway Feminist Collective are hosting Hanging in the balance: RBG’s death and the future of gender equality, where they’ll discuss the fragility of progress made and the future of gender equality with a selection of changemakers. The very next day the Creative Europe Desk Ireland is hosting Gender Equality in the Creative Sectors. With a title like Poverty is a political choice: COVID-19 and the parlous state of poverty eradication we’d also expect that the annual lecture, given by Philip Alston, the UN Special Rapporteur on extreme poverty and human rights, will have to look at gender equality too.

Also on this week is SIPTU’s webinar on The Future of Collective Bargaining in Ireland and the ESRI’s Supporting integration: access to citizenship in Ireland and the EU, which could provide background for those interested in current campaigns on the 27th amendment.

In the international sphere, the Ireland-Palestine Solidarity Campaign is one of several international organisations hosting The Threat to Al Quds/Jerusalem, which will discuss demographic changes underway in the city, house demolitions and evictions in East Jerusalem, and threats to the Al-Aqsa mosque.

First up in the Dáil this week we have a motion on the proposed approval by Dáil Éireann of the Horse and Greyhound Racing Regulations 2020. Then on Wednesday Solidarity-People Before Profit have a motion on payment of student nurses and midwives. And on Thursday Sinn Féin is bringing the Safety, Health and Welfare at work (Amendment) Bill 2020.

Over in the Seanad they’ll be looking at the Credit Union Restructuring Board (Dissolution) Bill 2019 and the Planning and Development Bill 2020 on Monday. Labour’s Irish Nationality and Citizenship (Naturalisation of Minors Born in Ireland) Bill 2018. If you’re looking for background to the Bill, take a listen to TheJournal’s recent podcast, which explains the background to a lot of Michael McDowell’s very dodgy statistics.

The Committees look like they’ll be providing as much material as always this week. On Tuesday there’s construction defects, Minister McConalogue on the 2021 fishing stock, and the Select Committee on Justice bringing in Minister McEntee as the Harassment, Harmful Communications and Related Offences Bill 2019 goes through Committee Stage.

For the rest of the week there’s rural hubs, broadband and mobile coverage in rural Ireland, the New Pact on Migration and Asylum, and access of mental health at primary level.