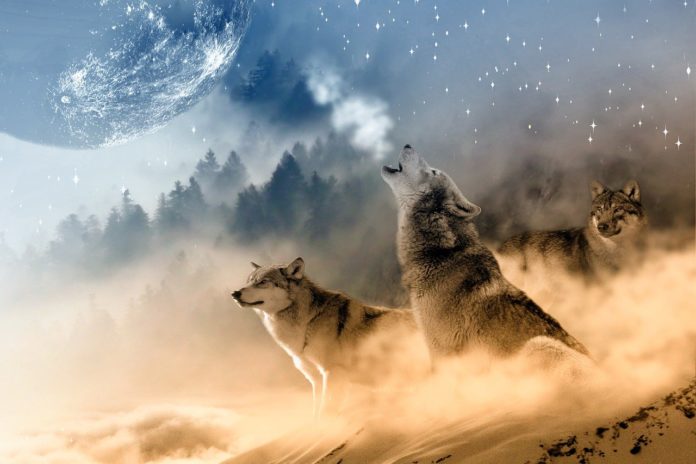 Anyone with a shred of common sense could tell you that introducing a pack of apex predators into the Irish countryside is an awful idea. But not TD Eamon Ryan. He believes that wolves would contribute positively to our ecosystem. That sounds great, at first, if you completely ignore such obvious problems as the dangers to rural communities or to livestock. But at least Ryan cares about giving wolves a home; he certainly doesn’t care about keeping Irish families in theirs, as demonstrated by his decision to not extend the eviction ban in the middle of a pandemic.

In July when the topic of employment rights was on the agenda for Dáil Éireann – there was an emphasis on low income workers -TD Eamon Ryan was pictured fast asleep. Ryan, who is paid a six-figure salary, appeared to be out cold while the motion for low income essential workers was discussed. On the plus side, when you’re asleep, you can’t say the n word, as Ryan did last June. In the actual Dáil. When discussing racism.

At a moment when the Irish government started to wake up to the incoming pandemic back in March of this year, Eamon Ryan had his priorities set on salad. Yes, salad, you read that right. Growing salads on window sills was of such importance that he even brought it up in the Dail, passionately proclaiming “If there is any supply crisis… When this hits hard we’ll have our salads to go”. As a Dub born and bred in the city I haven’t a clue when it comes to agriculture but I’m pretty sure a few leaves growing on my window sill aren’t going to keep me fed for long.

If anything were to suggest that TD Ryan is out of touch with rural communities, it’s his carpool scheme. Defending said scheme – when it rightly came under fire during an interview – TD Ryan said “there’s no reason in rural Ireland…a local village where there are 200-300 families, let’s have 30 cars which [they] share.”

When asked whether the state compensation fund should also include those who personally booked their own flights rather than using an agency, TD Ryan stated “I don’t believe it is appropriate”. He felt that all those people should have foreseen the pandemic, going as far to say “everyone knew there was going to be some sort of travel risk”. That’s right. They should have known all the way back in January, before the first COVID death was even reported.