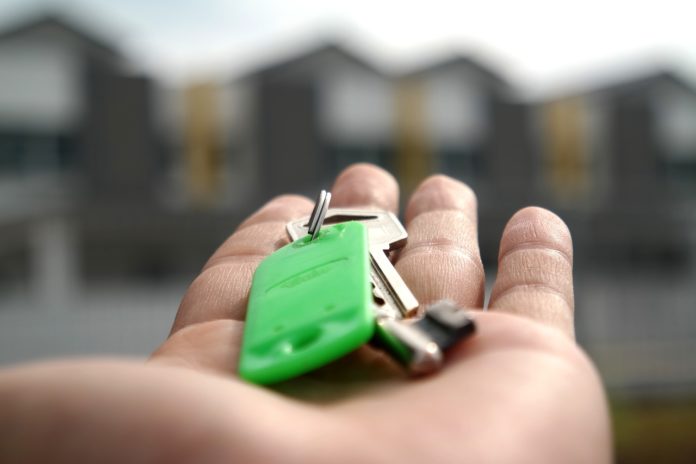 Some people have terrible opinions and should be mocked in the form of listicles.

Last night Dublin City councillors voted to keep the Oscar Traynor site public and not gift it to developers.

For anyone who has spent the last few years watching former Councillor Éilis Ryan’s motions on O’Devaney Gardens being roundly destroyed, it was pretty special to see public lands stay in public hands this time around.

And then came the terrible opinions.

1. The paper of record has to keep its property section going

3. At least most of the SocDems, Labour and Sinn Féin had the decency to just keep quiet about O’Devaney Gardens.

5. Things are as they are and they’ll never change

6. Saying that Fine Gaelers are having a temper tantrum is grossly unfair to toddlers

7. So, so many fragile rightwing egos

8. Could you imagine actually saying this out loud? Or typing it?

10. So get a new Housing Minister?

12. And what must be a classic of the genre. Once more with feeling…