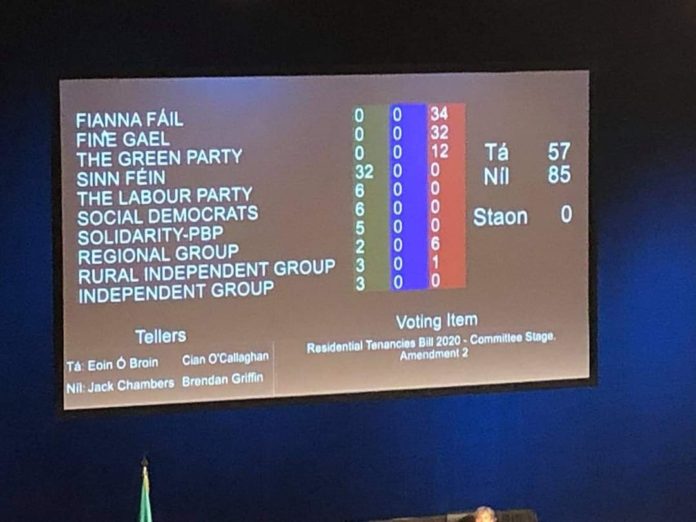 This week’s events do include seasonally appropriate monsters, but more in destroying-human-life-and-dignity mode than eating you brain type. Sorry.

Today at 6pm the Dublin Literature Festival is hosting a conversation with Yanis Varoufakis. The former Greek finance minister will offer a glimpse of an alternative reality through the eyes of three characters – a libertarian ex-banker, a Marxist-feminist, and a maverick technologist – and outline an alternative to capitalism, before asking how far we are willing to go to bring that about.

The Dublin Law and Politics Review will host Tax ethics and the Apple case on Wednesday with Emer Hunt, tax and ethics teacher at UCD and former tax consultant at Matheson.

As part of their series on the Hidden Histories of the Irish Abroad, EPIC is hosting Ireland and the Black Atlantic on Thursday. Dr Maurice Casey (Historian-in-Residence for EPIC and the Department of Foreign Affairs) and Lenwood Sloan (cultural and heritage facilitator and board member of the African American Irish Diaspora Network) will explore the history of Irish involvement in slavery and anti-slavery, alongside histories of collaboration between Irish and Black diaspora communities. A suggested donation of €5 to MASI is recommended.

On Saturday 31st the National Commemoration Committee of the Workers’ Party will hold an online commemoration to remember the 45th anniversary of the 1975 pogrom, when members, supports and their families were attacked for their socialist beliefs.

And a special mention to A4 sounds for the best Halloween party name we’ve seen in a while.

The Debenhams dispute is ongoing after 200 days, with the company still trying to remove assets from the country instead of paying workers what’s due to them. Remember: never pass a picket. And that counts for online shopping too.

Horrified by what you saw in the Dáil this week? You can still join the 150,000 people who have already signed the Aitheantas – Adoptee Identity Rights petition supporting survivors of Mother and Baby Homes. Solidarity has demonstrations today and Saturday.

For anyone in Galway, there is a Covid-compliant solidarity picket to support Polish women’s rights taking place today at 3pm following the Polish Constitutional Tribunal’s decision to stop abortion access.

Migrant and Ethnic Minorities for Reproductive Justice (MERJ) will be hosting a remembrance event for Savita Halappanavar on Wednesday. The group will livestream a statement at 7pm and have asked people to share photos of candles and reflections on all their social media with #SavitaPresente.

Having passed the Mother and Baby Homes legislation, the Dáil will next be back Tuesday 3rd November and the Seanad returns on Thursday 5th.

Committees, however, continue this week. The Joint Committee on Climate Action will be undertaking pre-legislative scrutiny of the general scheme of the Climate Action and Low Carbon Development (Amendment) Bill 2020, with various experts, organisations, and civil servants appearing on Tuesday, Wednesday, and Thursday.

On Tuesday and Wednesday the Joint Committee on Transport and Communications Networks will continue to hear about issues affecting the aviation sector, with the Irish Aviation Authority and European Commission speaking on Tuesday and Ryanair, Aer Lingus, Dublin Airport Authority, Shannon Group, and Rome Airport speaking on Wednesday.