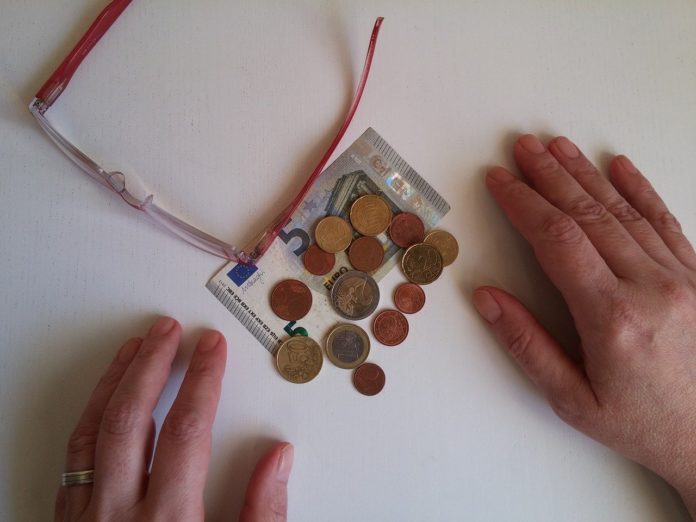 Raising the pension age and refusing increases to pension rates treats older people as burdens on society and the economy. Nothing could be further from the truth, argues ALONE CEO Seán Moynihan.

Recent media coverage of the State Pension, and indeed coverage of the State Pension over the past few years, has maintained an unfair narrative that keeping the current pension age will be financially unsustainable. This is something ALONE does not agree with and we object to the language around it, particularly the notion of “time bombs”. This type of rhetoric and focus on the pension is ageist and portrays older people as a burden on society and the economy. Nothing could be further from the truth. Older people contribute so much.

We believe the numbers show that we can afford to pay pensions now and in the future and that we must change the narrative around pensions. In a world with so much automation there is no need to up the age of the pension. Working beyond 65 years should be a choice, not something we are forced to do.

As the pension age has increased, for many people a gap has emerged between their retirement and eligibility for their pension. The contractual obligations of employees to retire at 65 have been well-noted, with the Government’s solution to provide an ‘Early Retirement Allowance or Pension’ for these people at the rate of Jobseeker’s Benefit.

The Government provided the Pandemic Unemployment Payment at €350 for those who lost their jobs following the effects of COVID-19. This payment is €147 is more than the current rate of Jobseeker’s Benefit and is over €100 more than the State Pension. The Government has implicitly recognised the fact that both the State Pension and the Early Retirement Allowance, along with other social welfare supports, are inadequate for people to maintain a basic level of living. Providing pensioners, or those entering into their pension age, with such a low level of income is neither just nor fair and the Government must reconsider this move.

Plans to further increase the pension age to 67 and then to 68 have been halted, pending recommendations from a Commission on Pensions, which is yet to be set up. Ireland’s pension age of 66 is one of the highest in the EU, with the average being 64 years of age. While other countries have been linking pension age with life expectancy, by 2060 Ireland will still have the highest pension age at 68 compared to an EU-wide average of 66.

In ALONE’s work, financial issues are one of the biggest concerns older people come to us with. We see every day the struggle that a low level of income can bring and the added impact that can have on physical and mental health. We have seen people having to choose between having a full belly or having a warm home.

For many older people, the State Pension is their main source of income. Social Justice Ireland reports that the minimum disposable income required to avoid poverty in 2020 is €284.46. This is somewhat lower than the current State Pension, which amounts to €248.30 and €237 at the non-contributory rate. These are worrying figures, placing many people nearly €40 per week below the poverty line.

Older people need a guaranteed level of income, one that ensures they have a basic level of living, that they can eat and heat their homes, as well as enjoy their golden years.

Based on average earnings at the end of 2019 of €786.33, 35% of this would equal a pension rate of €275.22. ALONE believes that the State Pension should be increased in Budget 2021 by €7 per week, which would go some way towards achieving 35% of average weekly earnings. A plan for implementing further increases is also needed to ensure that the Government meets the average weekly earnings target.

However, a system is also needed to ensure that the pension rate is protected should average weekly earnings drop. This is to ensure older people are not placed into poverty by changing circumstances. The triple-lock system would help and act as a failsafe in such an event. This means that the pension would be tied to either 35% of average weekly earnings, 2.5% annually, or the rate of inflation, whichever is greater.

Older people have worked too long and too hard to receive a pension rate of so little that they can barely afford to live or where they have to pick between having a hot meal or a warm house.