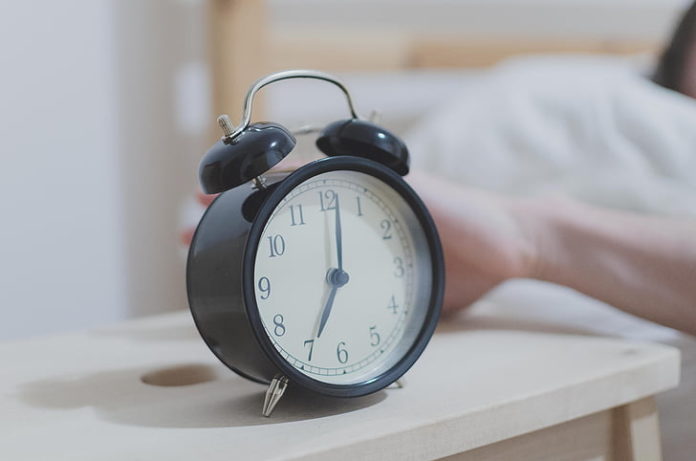 Whether it’s supporting striking Mandate members in Dublin airport, keeping an eye on the Dáil, or anti-apartheid nuns, LookLeft has the events you need to know about as you start your week.

On Tuesday, Stop Climate Chaos has a webinar has Dr Diarmuid Torney (DCU School of Law and Government) and Oisín Coghlan (Director, Friends of the Earth Ireland) speaking on what needs to be in the new Climate Bill promised by Government.

Inequality and the top 10% in Europe takes place on Wednesday and launches a study on the financial position and attitudes towards inequality amongst the top 10% of income earners across four European countries: the UK, Spain, Sweden, and Ireland.

And on Thursday, EPIC is hosting the premier of a new documentary, Poverty, Chastity and (Dis)obedience, which tells the untold stories of Irish missionaries involved in the anti-apartheid movement. The screening will be broadcast simultaneously in both Ireland and South Africa.

Also on Thursday, the Communist Party of Ireland and Socialist Voice are hosting marxist economist Michael Roberts as part of their Economics for Workers series.

Estée Lauder workers in Dublin Airport are to participate in two days of industrial action this week as they attempt to prevent compulsory redundancies and stop the company rehiring workers on inferior terms and conditions of employment. Mandate, the workers’ trade union, says workers should be afforded the principle of voluntary and the redundancy package should be negotiated. The strike will involve 40 workers on Monday and Friday.

The Criminal Justice (Money Laundering and Terrorist Financing) (Amendment) Bill 2020 is coming before the Dáil this week. Fine Gael TDs Colm Burke and Emer Higgins are sponsoring the Health (Amendment) (Professional Home Care) Bill 2020. Ministers will be making statements on transport on Wednesday and Brexit on Thursday.

The Committee on Budgetary Oversight and the Working Group of Committee Chairmen have private meetings on Tuesday.

On the opposition benches, Sinn Fein has a motion on Community Safety and Fireworks up on Tuesday and on Wednesday Labour is bringing its Sick Leave and Parental Leave (Covid-19) Bill 2020.