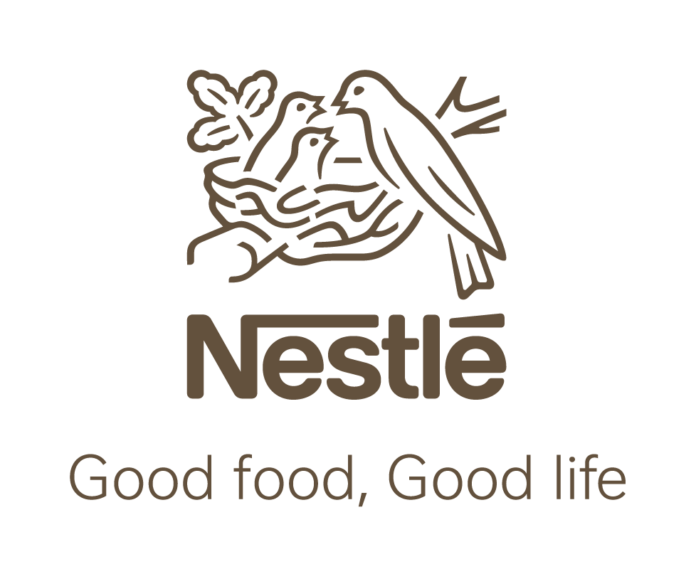 Or why you can’t have that KitKat. No, not even the limited edition orange one. And your cat can’t have the Tender Selects Blend Purina either.

For any consumer guide, taking aim at Nestlé is a bit like shooting fish in a barrell. Of all the villainous corporations in the world, they are best known of a bad lot. One can almost hear the smirking of suits and moustache-twirling while perusing the section of Nestlé’s website dedicated to “Ethical business.”

It is, admittedly, something of a hoot to thumb through an Appendix on Anti-Corruption brought to you by the company that reduced the elephant population in the Ivory Coast to fewer than 400, that campaigned for $6 million in compensation through Ethiopia’s famine in 1984, and that labelled their infant formula in English in Mozambique, a country where Portugeuese and Bantu is spoken.

“Respect has a special and powerful meaning at Nestlé,” reads a meaningless statement from CEO Mark Schneider. “It profoundly influences the way we work and run our business. Our values are visible in our behaviours, our actions and our decisions.”

Their values are indeed visible. This company is not merely evil. It’s hilariously evil.

Remember when they used aggressive unethical methods – free formula samples to hospitals and maternity wards – to promote their infant formula among mothers with limited or no access to sanitation and refrigeration in developing African countries?

Remember when they did the exact thing in India? As recently as last September the Indian Council for Medical Research found that Nestlé’s sponsorship of a five-hospital study on infant milk substitutes violated India’s Infant Milk Substitutes Act which forbids producers of breastmilk substitutes from providing financial support to health workers or associations caring for babies or pregnant women including for research.

Remember the World Water Forum in 2000, when Nestle pushed for making access to drinking water from a “need” instead of a “right”? Remember when former company CEO Peter Brabeck-Letmathe said, “Access to water should not be a public right”?

But don’t worry. He was taken out of context. What he meant to say was: “I am the first one to say water is a human right. This human right is the five litres of water we need for our daily hydration and the 25 litres we need for minimum hygiene.” Plus some greenwashing remarks about water wastage.

Remember the 2015 California drought when Nestlé Waters North America CEO Tim Brown was asked if he would consider moving his company’s bottling operations out of California and he said: “Absolutely not. In fact, if I could increase it, I would.” He was as good as his word.  For a $524 annual fee, the company has been guzzling an estimated billion gallons of Californian water a year.

Remember their 2008 Canadian advertising campaign which stated, “Most water bottles avoid landfill sites and are recycled” when that was just a big, fat lie?

Remember the 2008 Chinese Milk Scandal during which six infants died and 860 were hospitalised with kidney problems after Nestle products were contaminated with melamine?

Remember when Nestle launched a 2014 investigation into their own support of slave labour in the Thai fishing industry and found that most companies that source their seafood from Thailand (the world’s third-biggest seafood exporter) were also benefiting from slave labour? And they presented themselves as the swashbuckling good guys?

Remember the “alleged” chocolate price fixing, the mis-labelling, the deforestation, the child slavery, the environmental hazards, and the greenwashing?