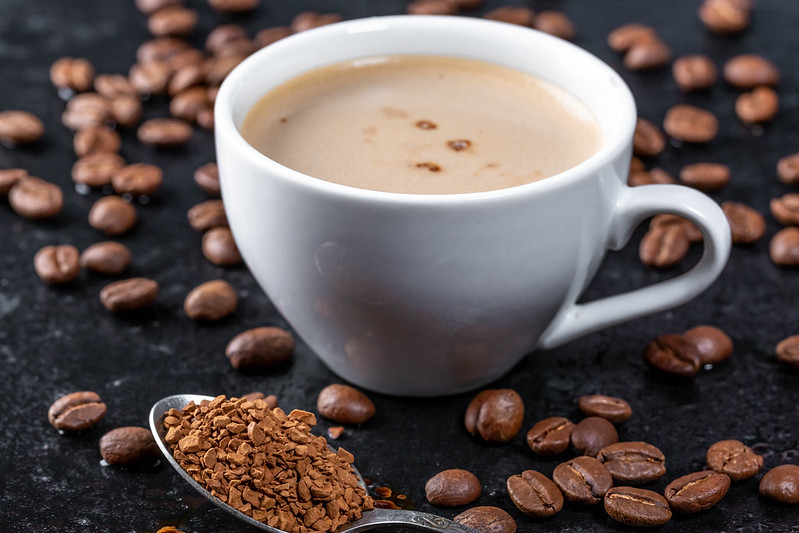 As brands ditch Fairtrade for their own unchecked certification schemes, Tara Brady advises on how to manage the cesspool of green-washed, ethic-washed coffee labels.

The Fairtrade initiative began in 1988, when a Dutch non-profit organisation bestowed certification on ethically traded coffee named Max Havelaar. It shares this title with an 1860 anti-colonial novel by Eduard Dekker, in which the author paints a grim portrait of how the Dutch colonists forced Javanese farmers to grow sugar and coffee, instead of rice for their families.

The brand has come under fire in recent times. Often, the criticisms aimed at the two biggest umbrella ethical labels, Fairtrade and Rainforest Alliance, are rooted in corporate greed, as retailers and manufacturers create their own, unregulated “fairly traded” labels.

In recent years, Cadbury and Nestle, for example, have ditched Fairtrade in favour of their own unchecked certification schemes called “Cocoa Life” and “Cocoa Plan” respectively.

The coffee trade, which inspired Fairtrade in the first place, is a now veritable cesspool of made-up-on-the-spot, meaningless green-washed, ethic-washed labels.

Starbucks, according to their sleek website, is “a founding member… of the Sustainable Coffee Challenge, a call to action led by Conservation International to make coffee the world’s first sustainable agriculture product.” Since 2004, Starbucks has sunk $100m into CAFE Practices, a programme to source sustainably grown coffee. And yet in a 2018 report, on two separate occasions, Brazlian labour inspectors found slave labour on the plantations ‘certified’ by Starbucks/ CAFE Practices.

Other coffee giants don’t even bother with the fig leaf. Out and out rotters include Seattle’s Best Brand (which is Starbucks owned), Maxwell House (the Kraft-owned, chemical heavy, horrid-tasting brew lacks any certification for sustainability, fair trade, or agricultural standards), and Nespresso.

Earlier this year George Clooney, who has, to date, earned $40 million as a Nespresso brand ambassador, was “saddened” by child-labour claims at Nespresso. Just wait until he hears about the ongoing boycott of Nespresso producer Nestlé by Baby Milk Action. Coca-Cola bought Costa Coffee in 2018, inspiring a Coca-Cola flavoured coffee range, a beverage favoured by the Book of Revelations’ beast of the abyss.

Online shoppers should seek out Café Libertad. Their Cafe Rebelde Zapatista is selectively hand-picked and cultivated in shade from Zapatista and resistant cooperatives. The collective, as their website recounts in detail, does everything possible to operate by the maxim: “For everyone, everything.”

Bird & Wild bean & ground coffee, is a UK-based product that is also shade-grown, certified  Fairtrade and the Soil Association. In 2018, it was named by Ethical Consumer as its Best Buy anad the company donates 6% of profits to the Royal Society for the Protection of Birds.

In addition to checking for Fairtrade and Rainforest Alliance certification, “Shade grown” is an important label; sun-grown coffee plantations are synonymous with deforestation, soil erosion, and poor labour conditions.

On the high street, ethical coffee options include Cafedirect Fairtrade & organic coffee, Source Climate Change ground & beans, and this writer’s favourite tasting ethical coffee, Percol. For the sleepy morning person, Percol has a coffee bag option and an instant variety: it was the first instant brand to receive certifications from the Rainforest Alliance, Fairtrade and the Soil Association. Even better news: it does not have a Coca-Cola flavoured variety.