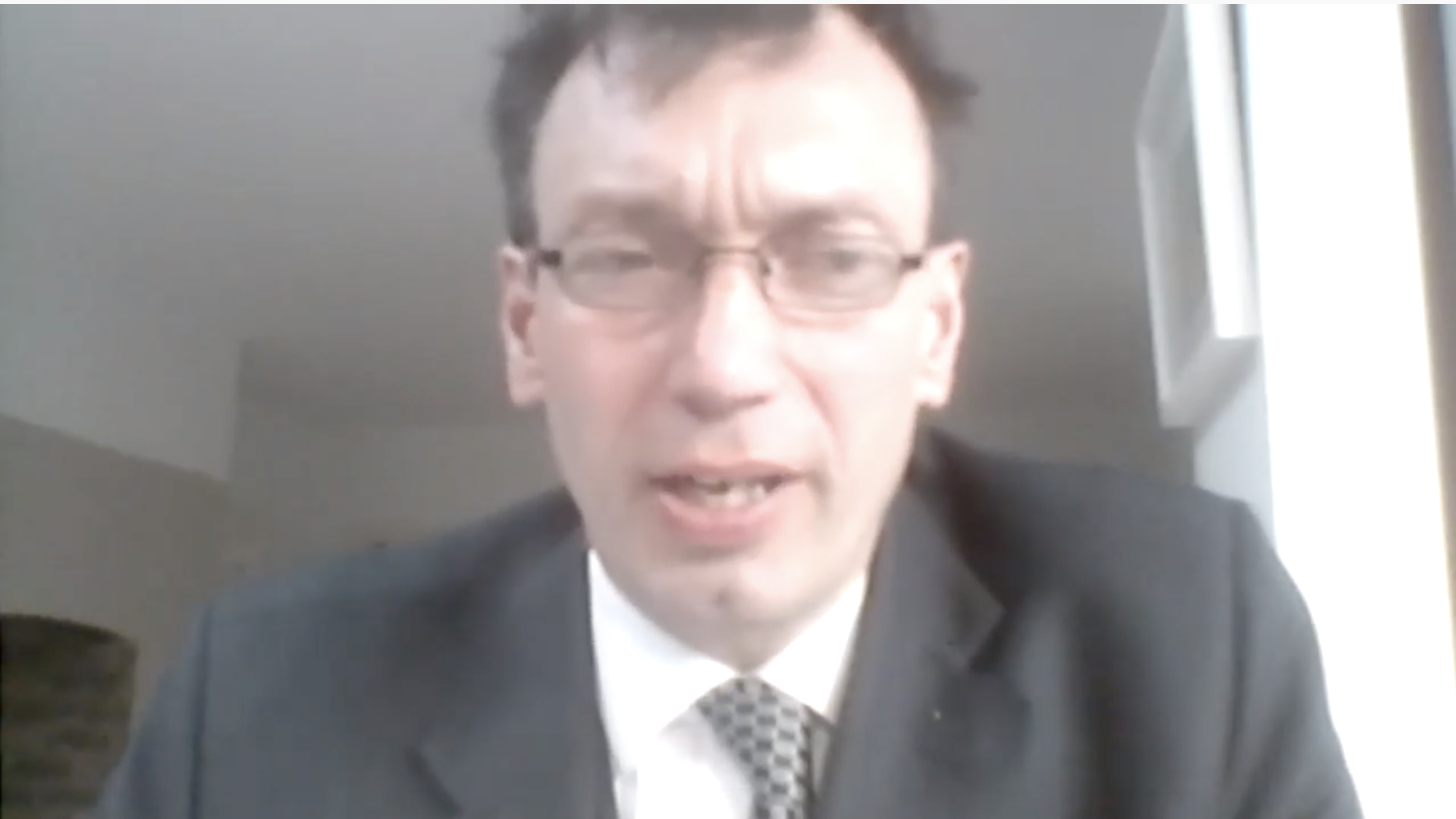 Dr. Sam McConkey, Infectious Disease Specialist at the Royal College of Surgeons in Ireland, recently spoke to LookLeft on the government’s response to COVID-19.

LL: What do you make of the rate at which the government has decided to enter less restricted phases of lockdown? How big of a role have business lobbyists played in this?

McConkey: I’m pleased that the rate of transmission is down low quickly, and pleased that we can get people back to work again as soon as possible. Without work, both the public and private sector, and charity sector, we will all be poorer than we need to be. The lobby group for the airlines, the pilots unions, the DAA, tourist-dependent pubs, restaurants and hotels and the airline leasing industry, have all been lobbying strongly for open borders for tourists and anyone to enter our country easily and without 14 days of self-isolation. One journalist seemed to be trying to shift the perspective of public opinion as she said that Ireland had one of the tightest restrictions on travel of any country, whereas in fact we have one of the loosest, as the borders have never been closed to anyone ever.

The pilots and airline workers and DAA owners and workers have been lobbying hard on this. In my view, their right to state their case is clear. So far the government has not budged. It will likely affect workers and employees more, as if the 14 day self isolation rule continues then most of the workers in the airlines, airport, aircraft leasing and foreign-tourist dependent trades will lose their jobs and have to retrain into a new job.

LL: What went wrong in the nursing homes?

McConkey: A very good question. In short, once there are 25,000 older people living in communal accommodation, about 25,000 people from the community coming in to look after them in a population of 5 million people, once the virus gets to a rate of even 1/10,000 in the community, it is inevitably going to get into some of the nursing homes, spread there, and be fatal for the older vulnerable people there. Each year influenza gets in and some in nursing homes die from that. There is a government committee set up to look at this.

In my view, the nursing homes were already chronically understaffed. The health care assistants there are mostly women, poorly paid, often without much control of their work schedules, or time off for holidays, (working) on less than full-time permanent contracts, and sometimes undervalued. There was no spare capacity, no surge capacity, no redundancy built into the system. Staff were being asked to work extra shifts to help out when others were sick or on holidays. There were not enough senior staff, managers and nurses who were on the job 24/7 on site to lead the staff through the challenges that they faced. Some staff work in several nursing homes, double job, and thus increase the risk of COVID spread. Some staff are living in crowded cramped conditions with other health care staff, also a risk for spread. Some staff felt loyalty to their patients and may have gone to work sick. When one got ill with COVID it was hard for all the other staff who have been in contact with the infected person but had no symptoms to take time off as there were staff shortages. They did not have enough personal protective equipment and ran out quite soon. They had no rehearsed or detailed contingency plan for anything like this, though neither did the rest of us.

The same widespread outbreaks of COVID 19 in nursing homes happened in the UK, USA, Belgium, and many other countries, and presently in Sweden.

A surprising happy contrast is with the home care teams and patients, who as far as I know have had no spread of COVID in Ireland. I had expected cases in those cared for at home. But perhaps because only one or perhaps two carers go into a single person’s home for home care, the risks are much less. And of course most of the people needing home care do not go out much and do not meet others much at all, which protects them. In a sense they are socially isolated even before COVID came.

There is a similar contrast between the beef factory and pig factory industry which has been hit badly, as compared to the dairy processing industry which survived unscathed so far.

LL: What lessons on public health can be learnt from what we’ve seen so far in this crisis?

McConkey: Have a detailed national plan for pandemic coronavirus, with regional and local plans which derive from it. Just in time may mean dead, now we need just in case. We should have had 14-day self-isolation for all the people returning from northern Italy, skiing and those from Cheltenham in March. We should have closed bars, restaurants, schools, colleges and non-essential businesses as soon as the first case of unexplained community transmission occurred in Cork in early March. We need to scale up diagnostic testing, build national capacity for contact tracing, and to be on standby always.