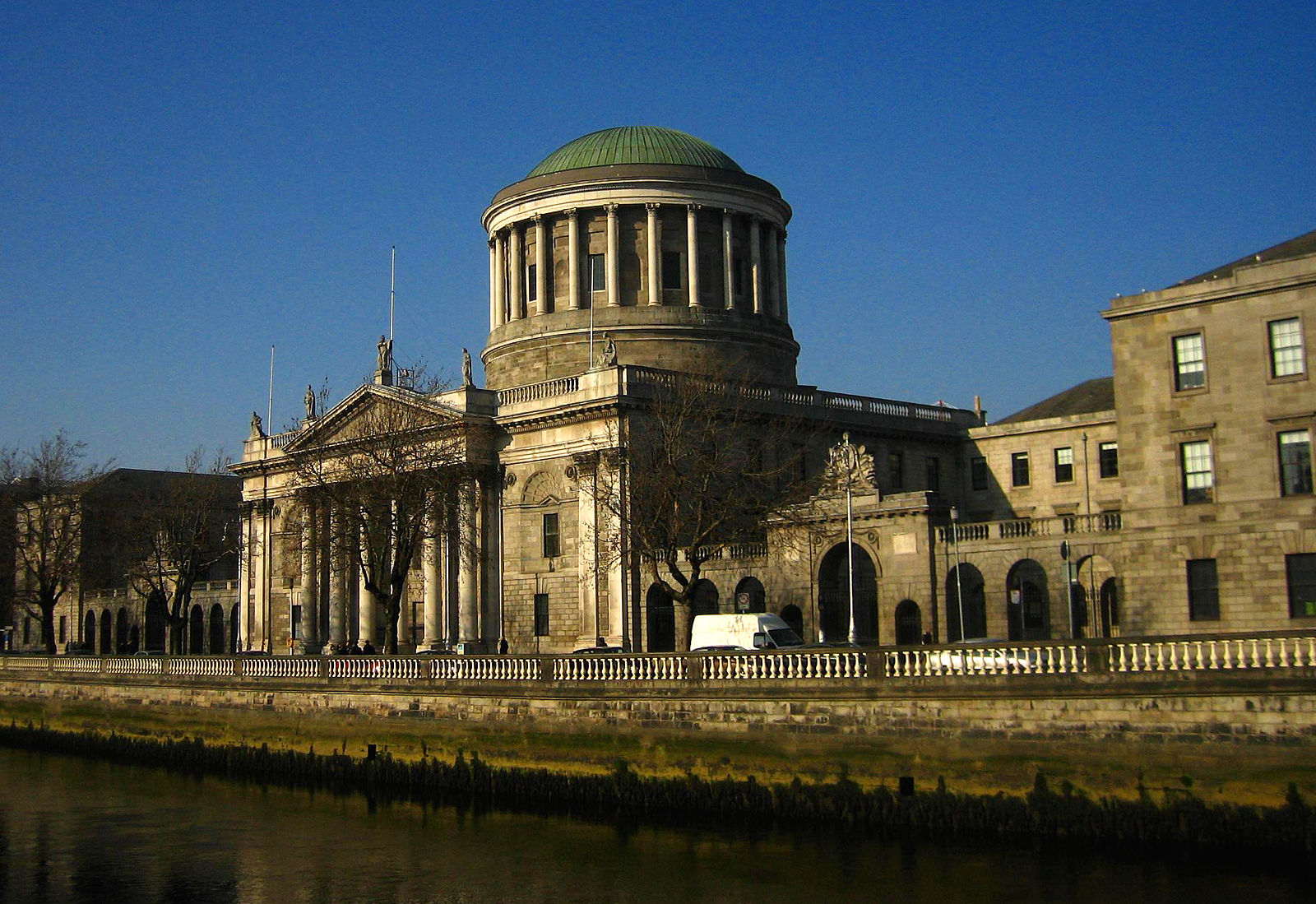 The Irish Courts have once again ruled against workers who have engaged in a collective bargaining process to improve their conditions of employment.

The High Court ruling by Justice Garrett Simons on the 23rd of June struck down Chapter 3 of the Industrial Relations (Amendment) Act 2015, which prescribed minimum rates of pay, minimum contributions to a pension scheme, and a requirement for a sick pay scheme for all workers in the electrical contracting sector. The ruling, though, will have serious consequences for all workers hoping to win a sectoral agreement that provides working conditions above the basic statutory entitlements.

By way of background, the 2015 Act came into place to plug the holes left by previous judgements. In the 2013 McGowan ruling, the Supreme Court struck down Registered Employment Agreements, the Joint Labour Committee system was dismantled in 2011 in the John Grace ruling, and ‘collective bargaining’ legislation was dealt a blow in 2007 in the famous Ryanair Supreme Court ruling. Looking at this series of judgements, one might draw the conclusion that the system doesn’t want workers in Ireland to have their internationally recognised human right to collectively bargain.

On the non-constitutional side, the High Court admonished the Labour Court and the Minister for a litany of mistakes made in the establishing of the sectoral order, “The statutory report submitted to the Minister [by the Labour Court] on 23 April 2019 is deficient in two significant respects.

“First, the report fails to record even the conclusions of the Labour Court on crucial matters, still less does the report state a rationale for those conclusions.

“Secondly, the report fails to set out a fair and accurate summary of the submissions made by those interested parties who opposed the making of a sectoral employment order, and does not engage with the issues raised in those submissions.”

The Judge goes on: “the Minister erred in law in concluding, on the basis of the report and recommendation submitted to him, that the Labour Court had complied with these provisions…

“On receipt of the report, the Minister should have refused to make a sectoral employment order confirming the terms of the recommendation. The Minister acted without jurisdiction in purporting to make the order.”

Despite having no obligation to do so, both parties (the State and the National Electrical Contractors Ireland (NECI)) requested that the legislation be tested for constitutionality. Article 15 2 1° of Bunreacht na hÉireann states:

Judge Simons found that establishing sectoral orders contained significant policy choices and could not be delegated to the Minister or subsequently to the Labour Court. He said: “The fixing of high rates of remuneration might well be welcomed by workers, but may limit competition, and thus adversely affect consumers.”

He pointed to the conflicting policy choices of “promoting fair competition and the freedom to provide services within the European internal market”, and “ensuring appropriate terms and conditions of employment for domestic workers and posted workers from other EU Member States.” Simons continued by saying that the parent legislation delegates authority to the Minister and Labour Court but its guidelines are “hopelessly vague and too subjective” and thus are in breach of the constitution.

The ruling itself is significant in that it makes it difficult for workers in fragmented employment sectors to collectively bargain and that means that right now thousands of vulnerable workers are protected only by the minimum statutory entitlements like the National Minimum Wage.

Those workers will have to go back to enterprise bargaining with their employer, a difficult task in the extremely hostile Irish industrial relations system. Furthermore, we know that some employers with deep pockets like Dunnes Stores are waiting on a case to be taken under the “collective bargaining” section of the 2015 Act so they can challenge the law based on a number of grounds including constitutionality as well as EU treaties. They are already on the record saying this, and, if recent court rulings are anything to go by, those employers may have a sympathetic ear.

It has been confirmed that the State will appeal this decision. Until then the trade union movement must assume the worst and hope for the best. With an expectation that strong collective bargaining by sector is not going to be afforded to workers any time soon, we must level the playing field.

Trade unions should immediately instigate a campaign for a Fair Work Act that would make it easier for workers to join a trade union, easier for those workers to collectively bargain, and easier for them to take action when necessary.

First and foremost, that means campaigning for trade unions to have the right to access workplaces to have discussions with workers about their terms and conditions of employment; stronger anti-victimisation clauses for unfair dismissals; forcing employers to facilitate trade union deductions at source when requested; enabling the right to representation on an individual basis; removing the restrictions on workers taking strike action; and stopping any state support for companies refusing their workers the right to trade union representation.

Ireland has among the most restrictive trade union rights in the European Union. The country is run for multinationals and big business and our government is happy to facilitate that. Expecting any arm of the state; the legislature, the executive, or the judiciary, to side with workers after 100 years of refusing union rights would be erroneous, dangerous and quite simply a waste of time.

Instead we need to get organised both industrially and politically. Trade unions need to take a leaf out of the book of their founders and immediately formulate and commence a comprehensive political strategy around these issues.

One thing is for certain; those rights won’t be won through the social partnership model.