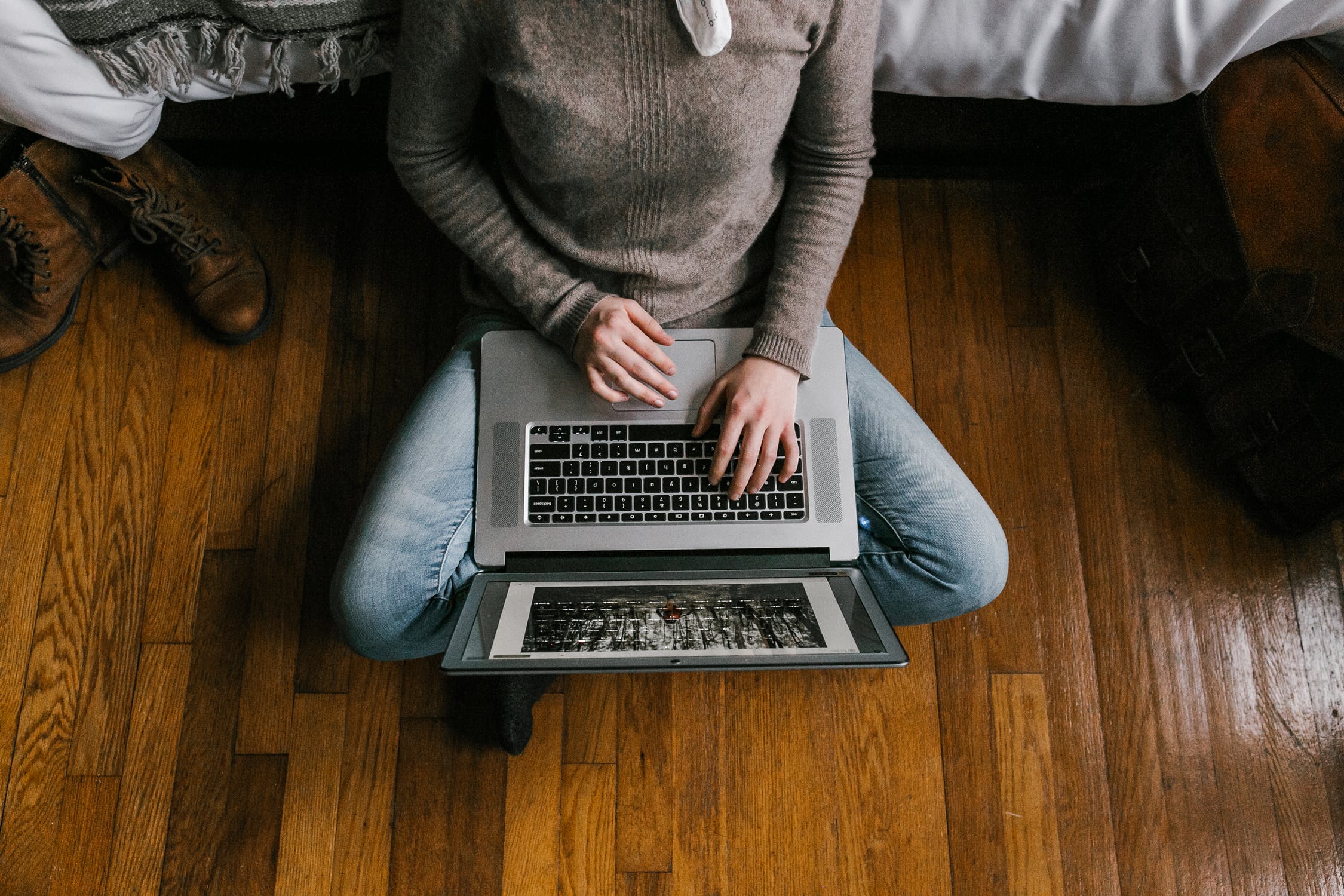 Four months later, after the Coronavirus restrictions and lockdown of certain sectors of the economy, the situation was radically transformed for 50% of the workforce. Roughly 600,000 were unemployed because their sectors were shut down, and a further 600,000 workers approximately were having their wages heavily subsidised by the government.

A third cohort of workers affected by the Coronavirus restrictions are those who are now working full-time or mostly from home when previously they would have worked in a central location with their co-workers.

On 19th May the CSO published the results of a comprehensive survey which gives us a close approximation of the numbers working remotely. Just under 16% of workers (377,600) have been transferred to full-time working from home while another 12% (283,200) are either working from home part-time or were already doing some work from home but have had their home working hours extended. This just over one quarter of all workers in the Republic of Ireland are now working either full or part-time from home.

This massive surge in the numbers working from home raises serious issues for workers, their families, employers and society at large.

Some large multinational firms are obviously reasonably happy with the shift to remote working and clearly see potential in this development for cutting costs and increasing profits. On May 21st, Facebook CEO Mark Zuckerberg announced the company’s adoption of permanent remote work. Zuckerberg predicted that half of Facebook’s workforce will take him up on the offer over the next five to ten years.

The sting in the tail for workers who adopt this work model is a reduction in wages “to reflect the local cost of living”. In other words, workers cannot bring their Silicon Valley wage with them to Detroit or Delaware. Obviously, there is an immediate payroll saving for the company, plus a reduction in the amount of office space needed. A win-win scenario for company profits.

“Difficulties in working from home affect women more than men.”

On the other hand, workers are not so universally enamoured with the change to working from home. On May 19th the CSO report ‘The Social Impact of COVID-19 Survey’ found that of those new to working from home, almost half (48.6%) of the women reported that they would like to return to their workplace after COVID-19 restrictions have been lifted. This compares to less than one in three (31.7%) of male respondents.

Among the issues highlighted by women who wish to end the working from home arrangements are worries about maintaining social ties, childcare responsibilities, caring responsibility for another relative, and the difficulties of working while sharing family space with children. The survey itself was taken up during the last week of April. It would be interesting if the CSO carried out a follow-up survey to examine if, or in what direction, the results might change.

An online survey conducted in the first week of May by NUIG and the Whitaker Institute also looked at the issue of remote working but from a somewhat different angle and without using the same representative sampling techniques used by the CSO, and without giving a gender breakdown for results. However, we are told that of the 7,241 survey participants that 77.5% were female. Here, only 22% of respondents wanted to discontinue home-working,

Results from the whole group highlighted three major problems faced in working from home: not being able to switch off from work; that collaboration and communication with colleagues and co-workers was harder; and poor physical workspace. We can see that the last two issues, in particular, would be heightened for lone parents, for workers living in crowded or indeed overcrowded accommodation, and for workers who also act as carers for parents or other relatives. In other words, these difficulties in working from home affect women more than men.

The Financial Services Union, in a survey of their members who are homeworking, found that: 44% feel pressure to answer calls and emails outside of working hours; 56% have seen an increase in work intensity; and 66% report an increase in work-related stress. As a response to this the FSU are calling for workers to have the right “to disconnect”.

Remote working also raises fundamental questions for the trade union movement. How can trade union organisation, union recruitment, workers’ representation in disputes with management, and collective bargaining evolve and adapt if remote working becomes standard across large sectors of the economy which are now office-based.

Already, in many sectors like accountancy, financial services, and technology, trade union density is low and management has a virulent anti-trade union approach. If workers employed in firms here are, in the future, to be dispersed across the country, or indeed outside the country, then where can unions gain a foothold?

This is a challenge which some trade unions have already recognised, as even before Covid-19 a small minority of workers had sought, or had volunteered for, remote-working. Thus, unions (like SIPTU, FSU, Fórsa) have already greatly increased and refocused their social media presence. Unions’ social media presence is increasingly being developed as a vital communication and recruitment tool rather than as merely an add-on to traditional media as an outlet for press releases.

Technology for online recruiting, online training, online meetings is being increasingly used and adapted by the union movement to suit their needs and provide maximum security to their members. This is a process that will continue and expand greatly over the next few years.