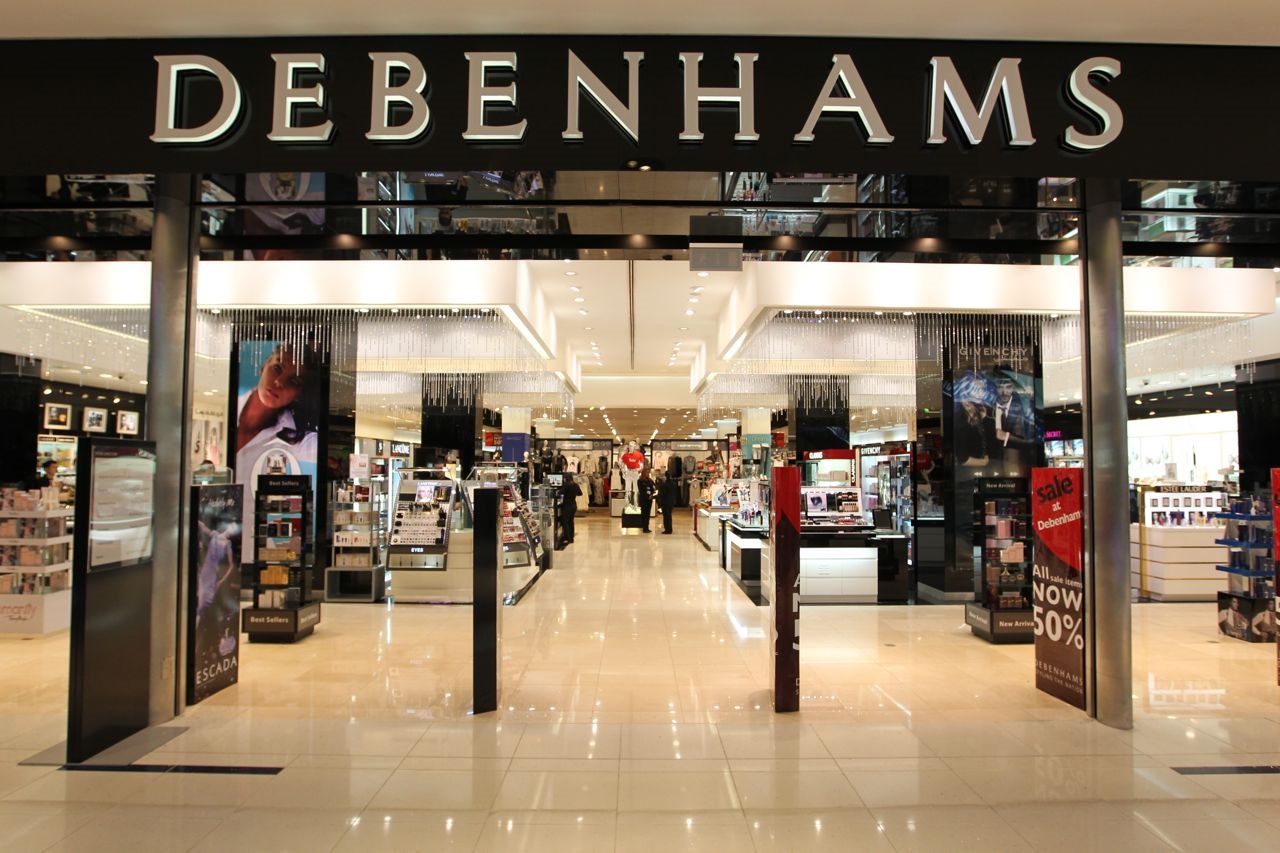 Mandate Trade Union has called for the immediate suspension of the decision by Debenhams management to put the company into voluntary liquidation in the Republic of Ireland, calling the move “opportunistic” and “cynical.”

Debenhams shocked almost 2,000 workers in 11 stores last Thursday by announcing that its Irish stores “are not expected to reopen.”

The company had already suspended trading due to the COVID-19 pandemic and Mandate believes the timing of this liquidation is cynical and an abuse of power.

Mandate General Secretary, John Douglas, said “This decision to enter liquidation without any consultation with the workers or their representatives is a hammer blow for workers who were already trying to deal with the impact of the coronavirus pandemic. All Debenhams workers are in lockdown and have no ability to travel to attend meetings and discuss the key issues with their union.

“This doesn’t appear to be a normal ‘compulsory’ liquidation. If, as we suspect, it has been entered into freely by the Directors of the company, there should have been discussions with their workers who built this company and have given them loyal service for decades,” added Douglas.

“We want to see what the finances of the company are, establish whether there is a credible way any of the Irish Debenhams stores could be saved and protect jobs where possible. If this is not possible, we want to negotiate the best solutions for our members,” he said.

Mr Douglas also questions the involvement of Bank of Ireland in the process.

“Bank of Ireland is a part owner of the business, along with Barclays, Silver Point Capital and GoldenTree. It beggers belief that an Irish bank, bailed out by the Irish taxpayer, would deliberately and cynically place a company into liquidation without any negotiations with workers and costing up to 2,000 jobs,” said Mr Douglas.

“Debenhams management should suspend their decision to enter voluntary liquidation and immediately commence discussions with its workers through their representatives, Mandate Trade Union,” he added.

Mandate has now written to the Minister for Business, Heather Humphreys, asking her Department to intervene to prevent the appointment of a Liquidator.

In the letter, Mr Douglas asks the Minister to “demand that the appointment of a liquidator is not made until there is full engagement with staff and their union as to the future of the Irish business and pending the ending of the COVID-19 Crisis and a return to normality. This will, we believe, allow for a genuine engagement with Debenhams Management to discuss all options open including the possibility of saving some of the jobs involved.”