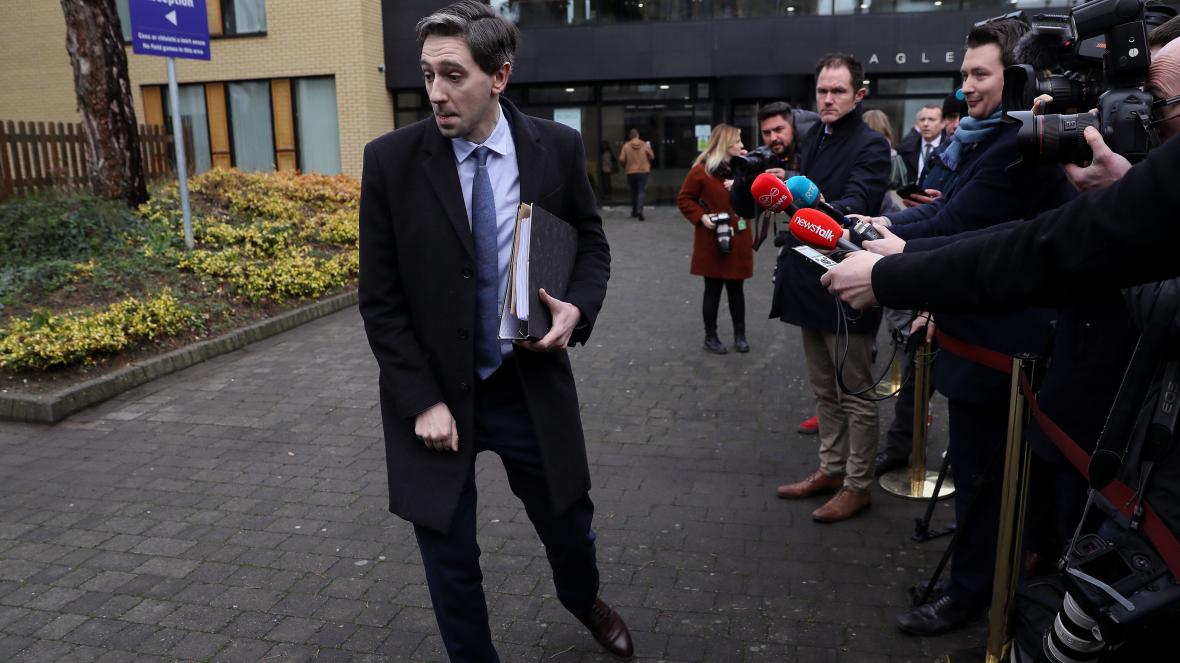 Minister for Health Simon Harris has wrongly claimed that there have been eighteen coronaviruses before Covid-19.

Harris said on RTÉ 2FM that there “has been 18 other coronaviruses”, implying that the current pandemic was given its name because it is the 19th coronavirus.

Attempting to dismiss the blunder, he attributed what he described as “an awful boo boo” to being “an awful auld idiot at times” on a video uploaded to his Twitter account.

In actuality, the number in Covid-19 refers to 2019, the year when cases of the virus were first reported, not the number of coronaviruses as the health minister initially claimed.

The incident joins a list of controversies surrounding Harris since taking up his post, including the cervical cancer scandal, a record number of hospital patients on trollies and his mishandling of costs associated with the National Children’s Hospital.

Harris holds no formal medical qualifications, instead studying journalism and French in college, before he dropped out to become a politician on a full-time basis.