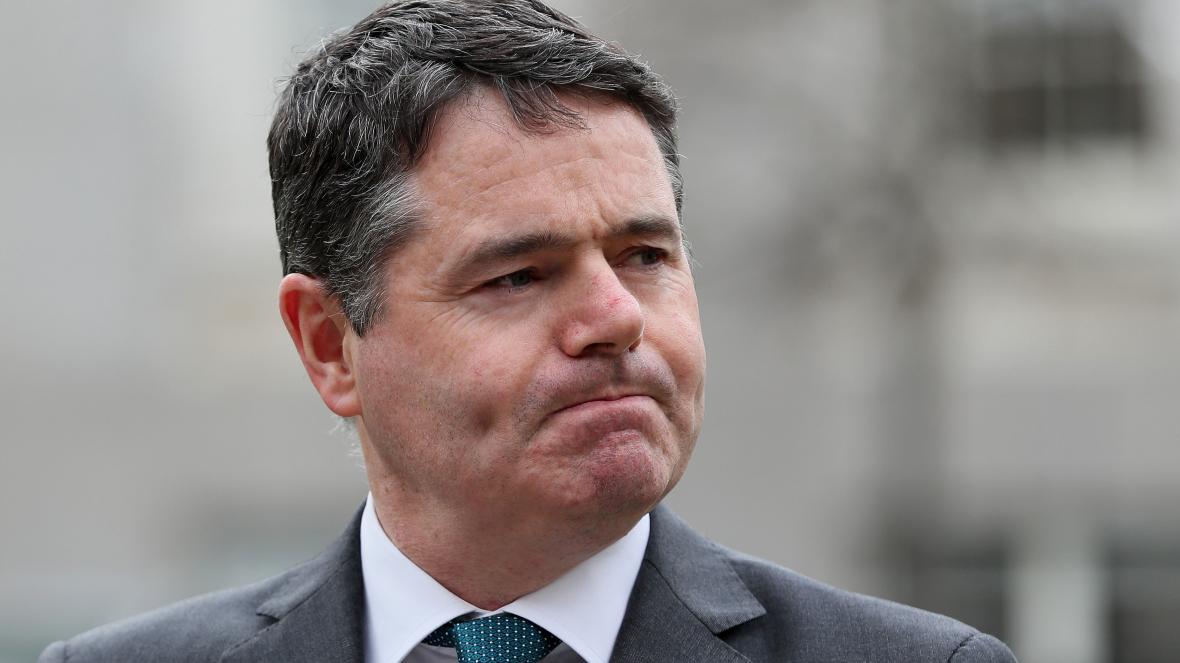 Financial Justice Ireland is calling on the public to contact Minister for Finance Paschal Donohoe saying that Ireland wants the IMF and World Bank to “drop the debt”.

Under the title of #DropDebtSaveLives, Financial Justice Ireland is one of over 200 organisations across the world which has joined an urgent call for the cancellation of all external debt payments due to be made in 2020 and for the provision of emergency additional finance which does not create debt for low-income countries.

The Irish public is being asked to tweet or email the Minister for Finance and Public Expenditure and Reform, Paschal Donohoe, saying that Ireland should support the call for cancelling the debt payments of low income countries so as to ensure money stays in those countries and goes to tackling the health, social and economic crises caused by the pandemic.

While Irish campaigners have welcomed the IMF’s announcement on Tuesday that it will cancel $215 million of debt payments for 25 countries over the next six months due to the Covid-19 pandemic, they say it falls short of what is required.

“Some of the debts cancelled today will be loans received in response to the 2014 Ebola pandemic,” said the Director of Financial Justice Ireland, Maeve Batement. “Three of the top five recipients are Guinea, Liberia, and Sierra Leone, who all received loans from the IMF in response to Ebola.

“The debt hangover from the Ebola crisis demonstrates that we must respond to global health crises with aid – not loans. The coronavirus response will require upwards of $70 billion in aid, if countries are to escape a new debt crisis.”

She continued: “The debt hangover from the Ebola crisis also demonstrates the need to go beyond an ad hoc response and look at a systemic reworking of the debt system, particularly the need for a UN-led debt workout process.

The debt write-off announced on Tuesday represents less than 1% of all debt repayments owed by low-income countries this year, according to Financial Justice Ireland.