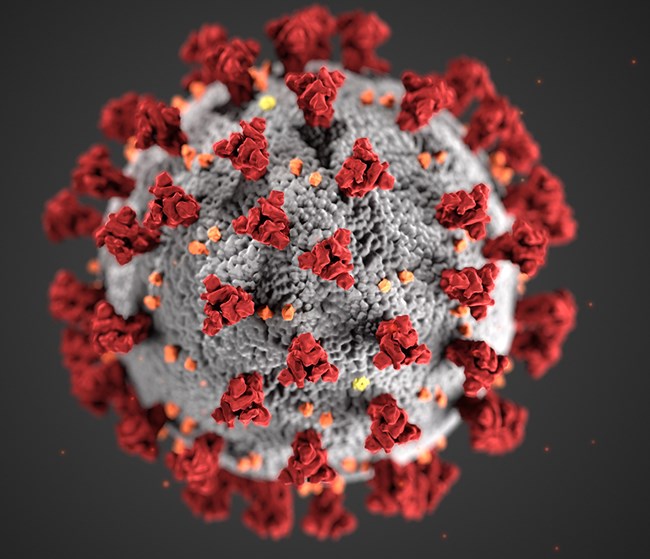 The current COVID-19 contagion is all over the news – the radio is full of helpful advice on social distancing and avoiding public gatherings and pubs. Yet while these measures are doubtlessly beneficial, they have little chance of reducing the infection rate sufficiently on their own. The Chinese response to the crisis was to limit travel and the data indicates that this reduced the infection rate from 2.35 new infections per person infected to 1.05.

Early dynamics of transmission and control of COVID-19: a mathematical modelling study

A 2+ infection rate will likely result in around 60% of the population catching the virus in somewhere between 14 days and 42 days. With the current predictions on death rates, we’re likely to see between 10.000 and 200.000 deaths in Ireland directly from the virus. We’ll probably find ourselves on the higher end of this range, compounded by another problem – a fast growth in infections will grind hospitals to a complete halt. To keep the number below 1% chance of death hospitals need to be fully equipped and with plenty of staff for the number of patients. Otherwise the numbers can be worse than 5% as they currently are in Italy.

Ireland has one of the lowest number of ICU beds per 100.000 people in all of Europe. It’s nearly at half the EU average. This means that under duress we will see the hospitals at greater than 100% capacity in mere weeks. After this occurs, all sorts of diseases and injuries which occur in the normal course of events will go from being curable to deadly. In the next eight weeks you’d do well not to get appendicitis. This could easily cause the death toll from the first wave of the virus to exceed 200.000 deaths in Ireland and threaten to kill a much wider demographic than the virus itself. The question needs to be considered less in terms of how many people will eventually get the virus, but how much we can slow the spread to avoid healthcare collapse.

The variability of critical care bed numbers in Europe

To compound Ireland’s problems, the UK Tory government has undertaken a policy which hopes to intentionally infect the majority of the population based on some pseudo-scientific fantasy that somehow we’ll get herd immunity by all being infected. Herd-immunity is a function of vaccines which mean you can be protected from transmission. It makes absolutely no sense in this context and has been roundly panned by health professionals all over the world. The cost to the UK population will be immense and the irresponsibility and callousness of the decision will threaten the stability of the state. However, with the UK population almost completely infected, Ireland is also in serious danger from this short-sighted policy due to proximity and the open borders between the two countries. There is some sign of the Tories backing away from this policy, but a slow backing away is not enough.

How can we avoid the worst case crisis situation and try to bring cases of the virus down within hospital capacity? Here China shows the way. It’s likely only possible with a border closure and restrictions on travel. This means that all transit which is not related to supply chain or critical services should be stopped immediately between Ireland and other countries. The government needs to set up an immediate coordinating body which would allow health practitioners to make further restrictions on internal travel in Ireland based on areas of infection and their best guesses at how to curtail fast expansion.

We also immediately need a deal with Northern Ireland and the UK to block transit to the entire island of Ireland as it is very difficult to stop movement between north and south. There is some precedent here as such a deal was made with respect to cattle during the foot-and-mouth crisis that put the borders in the Irish Sea.

In addition to the recommendations on curtailing public gatherings, we also need hard policies which shut down pubs, restaurants and other such areas which prove to be effective transmission sites. This will cause serious economic dislocation and so the state will have to take measures to deal with the inevitable fallout. We should also follow the Chinese model of extensive contact testing, public information campaigns and a range of measures tailored to the local circumstances. The World Health Organisation assessment of the Chinese approach was as follows:

“In the face of a previously unknown virus, China has rolled out perhaps the most ambitious, agile and aggressive disease containment effort in history. The strategy that underpinned this containment effort was initially a national approach that promoted universal temperature monitoring, masking, and hand washing. However, as the outbreak evolved, and knowledge was gained, a science and risk-based approach was taken to tailor implementation. Specific containment measures were adjusted to the provincial, county and even community context, the capacity of the setting, and the nature of novel coronavirus transmission there.”

The situation requires urgent action. We have literally days to avoid an explosion of cases which will prove much more difficult to contain and which will potentially collapse the health service. We have grown accustomed to very free travel in Europe, but this will have to change to save ourselves from thousands of avoidable deaths.

The EU: Against the rights of small nations