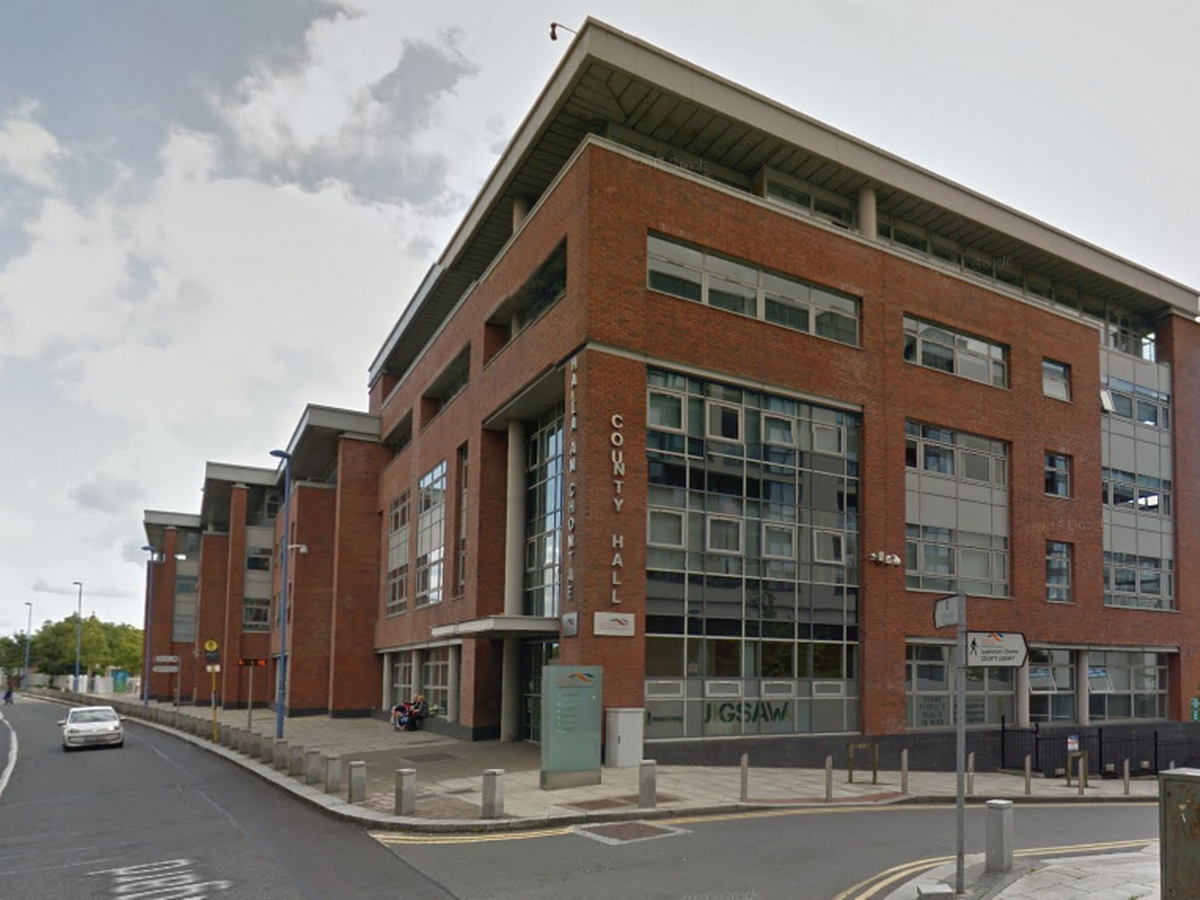 Councillors in South Dublin have indicated their intent to sell-off public land in Killinarden for private development.

The ruling group, made up of Fine Gael, Fianna Fáil, the Green Party and two independent councillors, voted in favour of the plan alongside Labour and the remaining independents, while Sinn Féin, Solidarity-People Before Profit and the Social Democrats objected to the proposal.

Commenting on the proposal, People Before Profit councillor Madeleine Johansson said that it was a “continuation of the Fine Gael government’s Rebuilding Ireland plan and once again involves the selling of public land to a private developer.”

“Housing could be built quicker, and cheaper, if it was developed directly by the council.”

David Gardiner of the Workers’ Party said that “Selling-off public land to private developers has proven time and time again to be no solution to the housing crisis. We should have 500 badly-needed mixed-income public housing units on this site.”

The proposal will now go out to tender, before coming back before the council to be voted on and finalised.