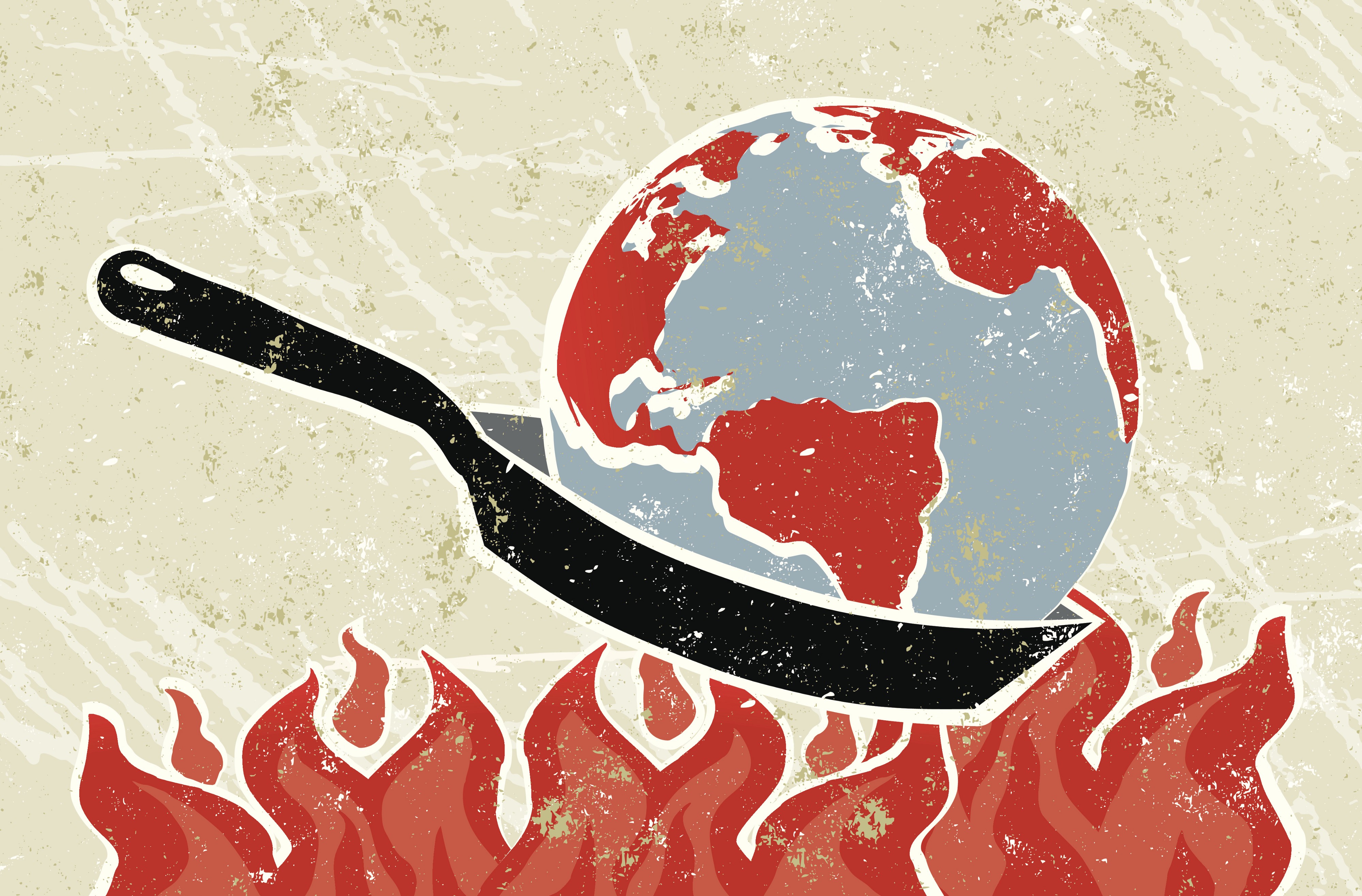 The rich are to blame for climate change, but it’s the poor who will suffer most.

On Monday the BCC reported University of Leeds researchers as saying that the rich are to blame for climate change. Across all 86 countries that the researchers studied, the wealthiest 10% consumed about 20% more energy than the poorest 10%. For that top 10% more than half of their total energy usage is related to travel. And even though energy for cooking and heating is more evenly consumed, the 10% used about a third of the total.

The researchers built five alternative narratives for future socioeconomic pathways. Each of these five broad societal pathways was then considered in terms of different emissions pathways and mitigation costs, before considering the economic damages due to warming:

“The impacts of warming fall more heavily on the poorest countries, which are more exposed to water stress, extreme temperatures and other changes because of their locations. They also feel any impacts more keenly, due to the structures of their economies and lower quality infrastructure.”

The researchers also say that:

“If the economic damages from climate change are in line with the highest estimates, then we find that warming would reverse gains in declining inequality over the past few decades. Instead, there would be a rise in inequality between countries in the course of the 21st century.