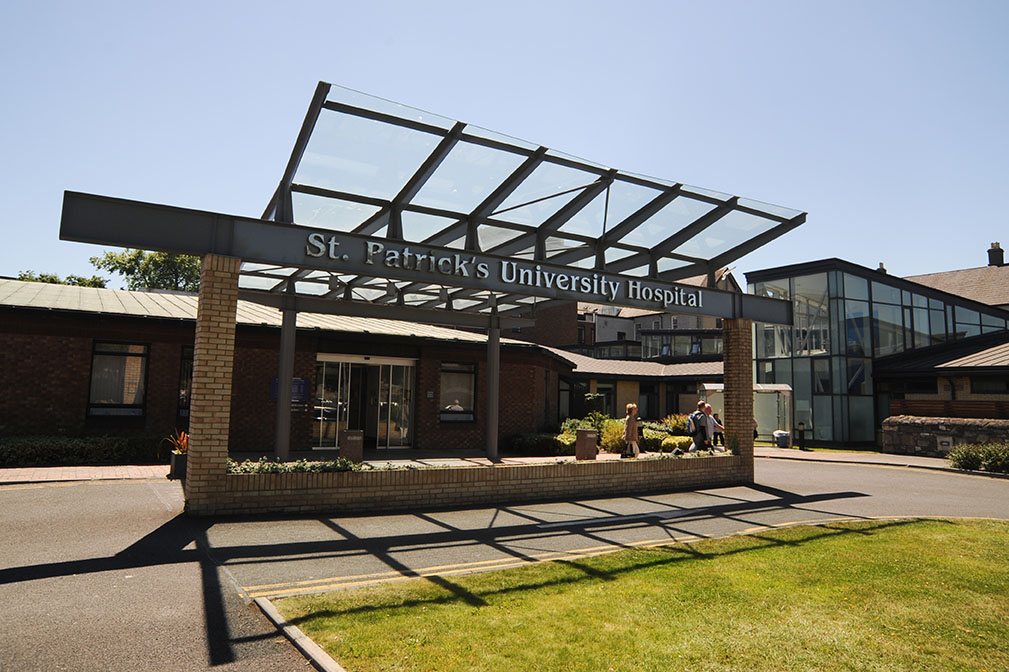 Workers in St. Patrick’s Mental Health Services have begun the process of balloting for strike action following a dispute with management over outsourcing.

According to their union SIPTU, the row comes after management’s decision to use an external supplier for household and catering services at their St. James’s St. premises.

Aideen Carberry, a SIPTU organiser, accused management of not only attempting to pay workers less wages, but also of removing “loyal workers from a staff defined benefit pension scheme by the backdoor.”

She also urged management “to reverse its decision and to engage with SIPTU representatives in a meaningful dialogue that will keep the services in-house and not impact on patient care and safety.”

“Management and service users alike have previously complimented the work our members perform for the organisation in household and catering so we can only deduce that this is a miserly attempt to save money for the organisation and we believe the service will suffer because of it.”

SIPTU claims that, despite seeking updates on a number of occasions with regards to a review of household and catering services undertaken by management, their request “fell on deaf ears” until summer 2019, when union representatives were informed of a decision to outsource the service.

“The staff and their union representatives have openly called for talks to commence for an agreement to keep the staff in direct employment. These calls have so far been ignored by management and our members see no alternative but to ballot for strike action.”

Staff previously went on strike after their pension scheme was closed back in 2017, with 98% of staff balloted voting to do so.

The scheme was set up in 2005 after the previous scheme was in financial difficulties. St Patrick’s Mental Health Services claimed to have brought €17 million in additional funding to the, at the time, newly-founded scheme.