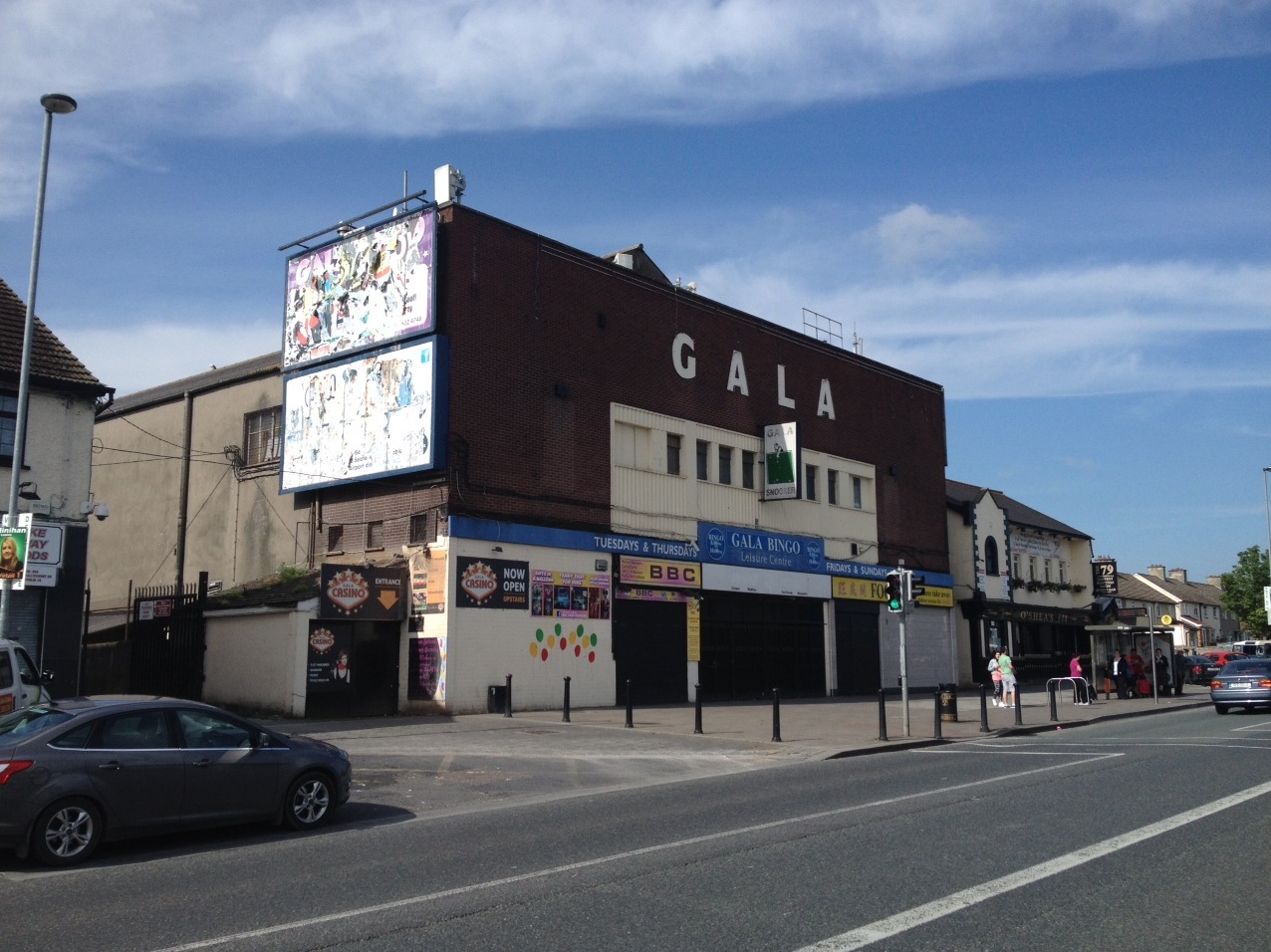 Ballyfermot and surrounding areas have experienced what some have described as a ‘suicide epidemic’ in recent months, with young people the prime victims. In response, a local community group called Helping Others More Everyday, or HOME, has been launched to provide the community with a positive attitude to mental health.

The group aims to fight the negative stigma surrounding mental health by holding weekly meetings in the Civic Centre on Ballyfermot Road, where support is provided for those suffering. Earlier this month, a workshop was given at a meeting by a representative from Friends of Suicide Loss. Some members of the community feel that inadequate support exists to support those struggling with their mental health, and that this has led to an increase in suicides.

The group is hosting an event in Le Fanu Park, better known locally as The Lawns, to mark World Suicide Prevention Day from 11am to 6pm this Sunday, September 8th. It has been described by HOME as a ‘day for the family’ and aims to be one of ‘love, hope and happiness.’