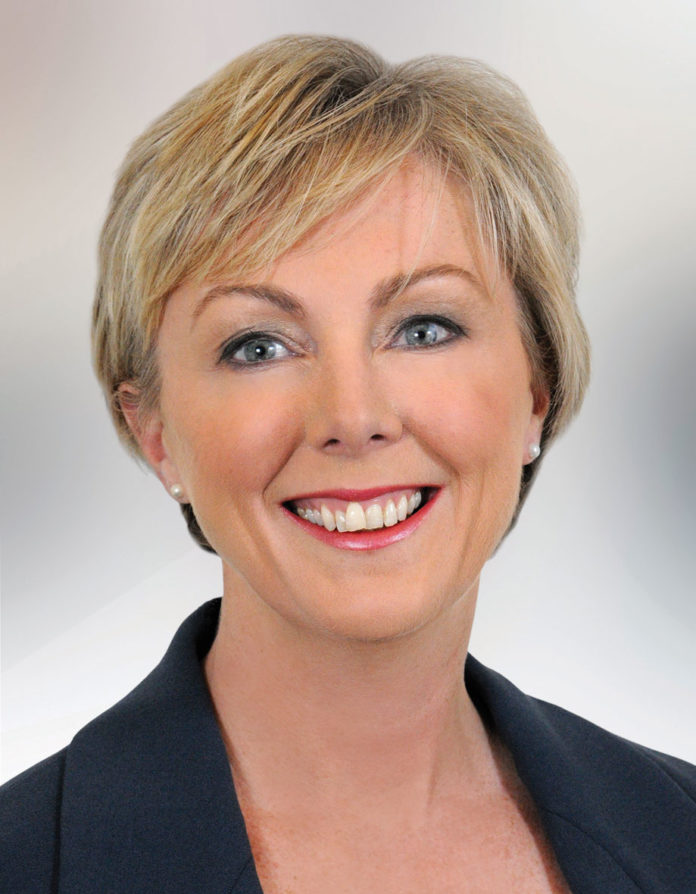 The government is progressing its plans to increase the pension age and ensure the benefits of improved healthcare and technology are not shared with workers.

At present, the age of entitlement to the State pension is 66. It is scheduled to increase to 67 in 2021 and 68 in 2028. Published last October, the Roadmap for Pension Reform commits to linking future changes in the State pension age to life expectancy.

The Sunday Business Post is reporting that the government plans to save €1 billion per year on pensions by getting workers to work beyond 68, based on the Stability Programme Update, which was published earlier this week by Minister for Finance Paschal Donohoe. Donohoe’s press release did not raise the matter.

Minister for Employment Affairs and Social Protection, Regina Doherty, has stated that her Department will start planning for the new “dynamic retirement age” from 2022.